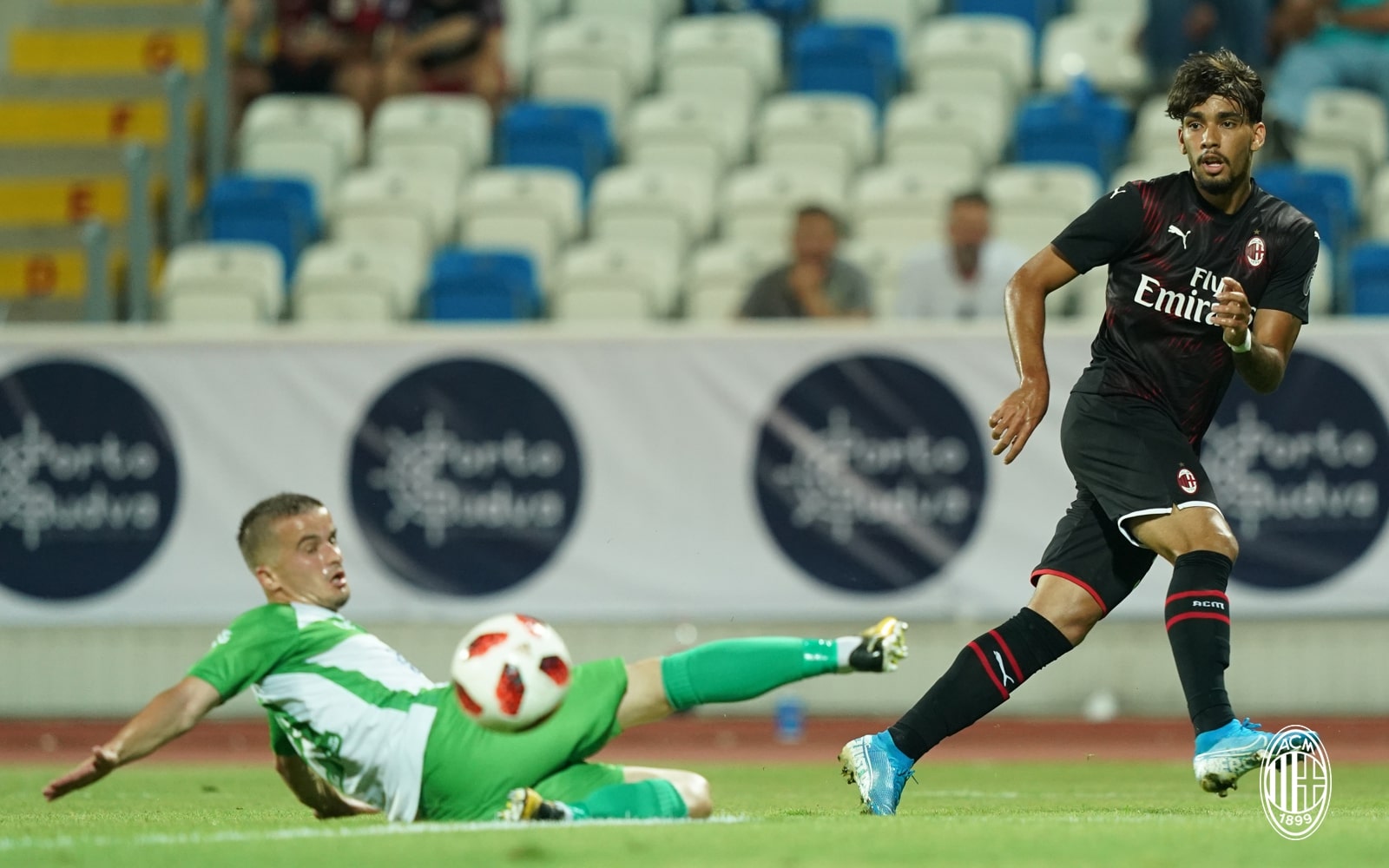 There weren’t many positives to take from Milan’s friendly with Cesena last night, but Lucas Paqueta was one of them. The Brazilian played the second half and managed to change the pace of the game.

Paqueta is ready to start his first full season with the Rossoneri, having joined from Flamengo in January. Milan paid €35m for the deal, which was criticized by some, but the midfielder managed to prove his worth by instantly becoming an important player.

His first five months with the team, in fact, attracted interest from several big clubs. However, the player remains fully focused on Milan, while the latter aren’t looking to sell the player this summer, per Calciomercato.com.

In recent months, he has been a target of Leonardo and PSG, as the director brought the player to Milan in the first place. However, nothing concrete has ever come out of the interest, as the player has made it clear that he wants to stay at Milan.