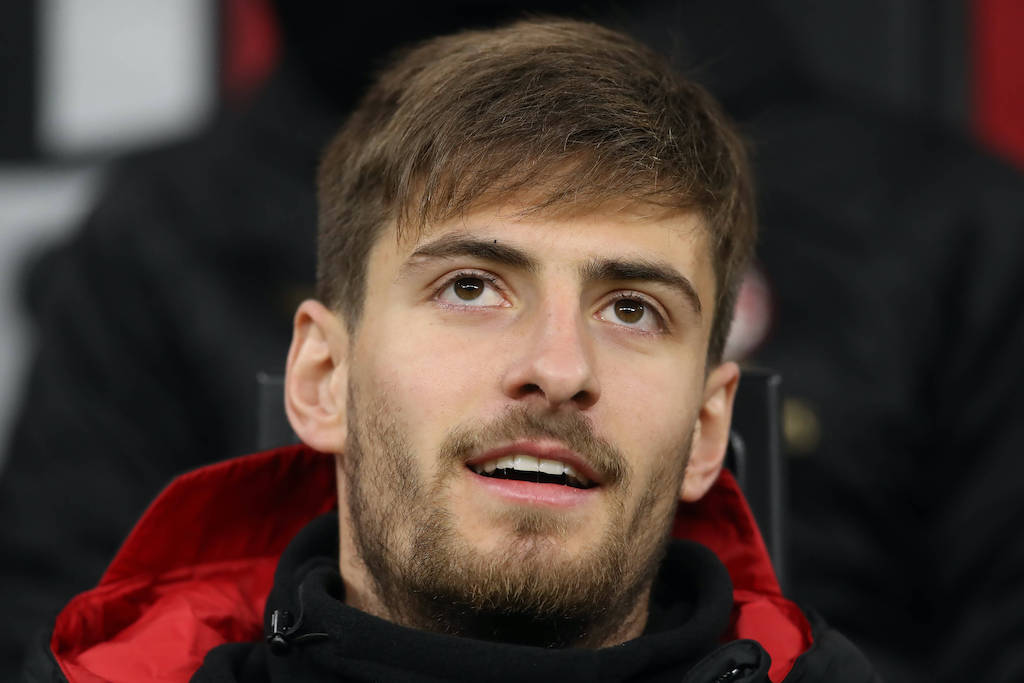 CM: Parma refusing to give up on signing young Milan defender – the latest

Parma are refusing to give up on the idea of signing AC Milan defender Matteo Gabbia this summer, according to a report.

Calciomercato.com reported earlier in the year that during the winter mercato there was the possibility of a move to Parma, who submitted an offer of a paid loan.

However, Milan preferred the idea of keeping the Italy U21 international around to develop and also as cover in case of an emergency in the defence, and his opportunities came.

According to the same outlet, the young centre-back continues to be in the crosshairs of the Gialloblù, despite the fact he recently signed a renewal until 30 June 2024..

It is also true though that the Rossoneri are looking for a new centre-back, possibly more than one, therefore what happens with the current crop remains to be seen.

The permanence of Gabbia – which will be assessed by Rangnick – will also depend on Simon Kjaer and possible new arrivals. If the opportunities for game time were to shrink even more, the idea of ​​a loan spell could take off.