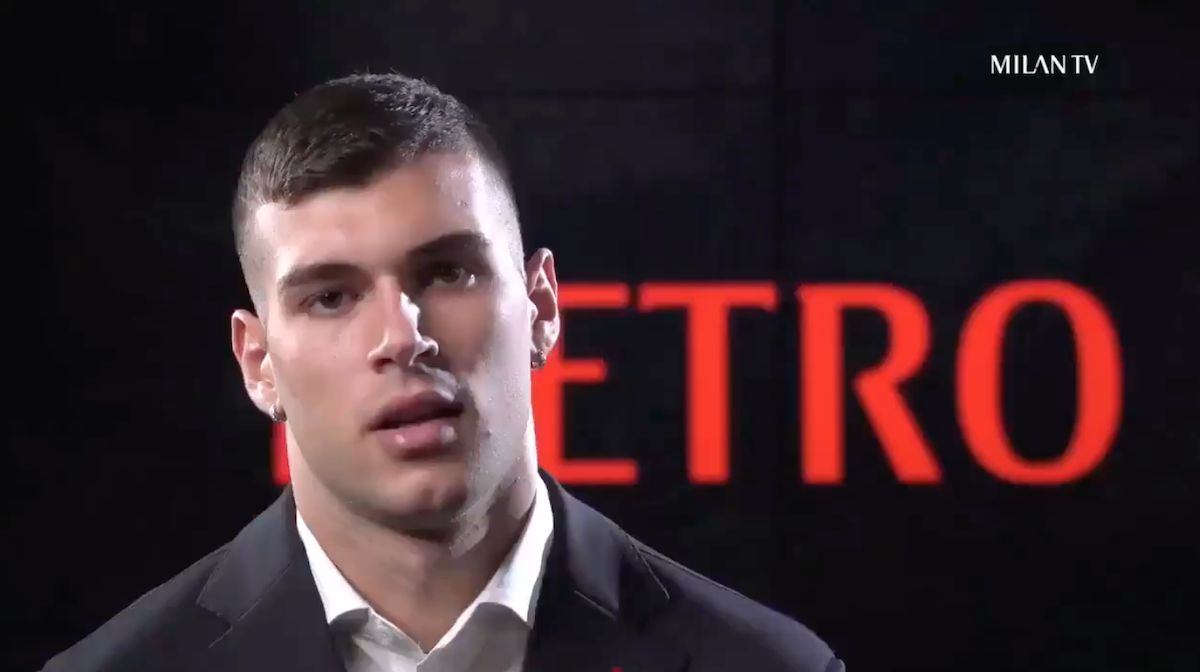 CM: Pellegri poised and ready to make Milan debut – his role is important in managing Ibra

It is an increasingly likely possibility that Pietro Pellegri could make his debut for AC Milan against Lazio at San Siro on Sunday.

Head coach Stefano Pioli has encountered a difficult position as Olivier Giroud has Covid and Zlatan Ibrahimovic not at his best but is ready for at least 45 minutes of action, but good news is arriving regarding the condition of Pietro Pellegri.

Calciomercato.com reports that Pellegri arrived at Milan and immediately appeared to be behind in terms of fitness, especially after the last few seasons which were negatively affected by injuries, but over the international break he has caught up somewhat.

Now, the idea is that he will feature in the squad against Lazio, with the concrete possibility of making his debut. The 20-year-old was not included in the Champions League squad list by Milan and therefore will not be there against Liverpool at Anfield.

It will be essential to have a 100% fit Ibrahimovic for that game, so having Pellegri available even just to let Ibrahimovic catch his breath against Lazio will be fundamental.