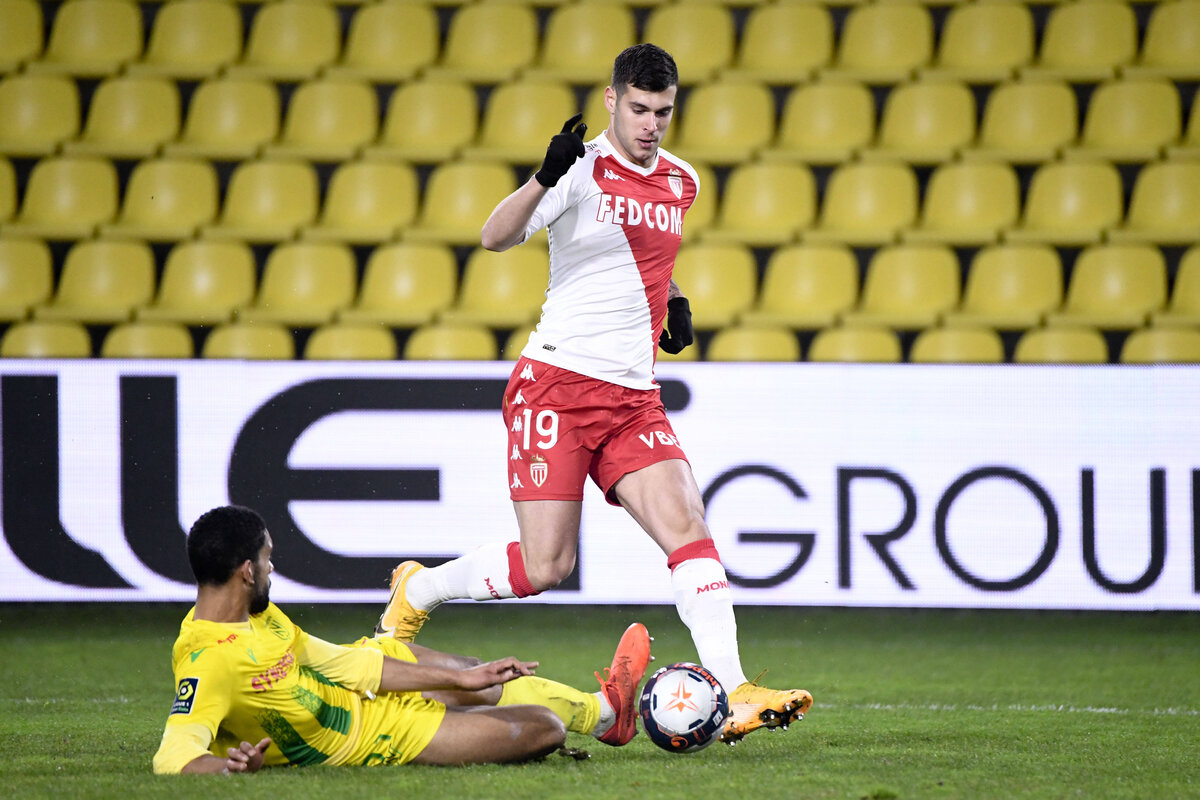 Pietro Pellegri is just one step away from joining AC Milan, thus making a return to the league where it all began for him. The Rossoneri have reached an agreement with Monaco, as per the latest reports.

According to Calciomercato.com, Milan have reached an agreement with the French side on the basis of a €1m loan with an option of €7-8m. The option could turn into an obligation if certain conditions are met this season.

Pellegri should undergo his medical for the club tomorrow, per the report, or at latest on Monday morning. This means that Stefano Pioli finally will get his third striker that can act as an alternative to Olivier Giroud and Zlatan Ibrahimovic.

Given the potential of the player, the move certainly seems like a good deal for Milan, who have made several good signings this summer. However, only time will tell if this is the right signing.