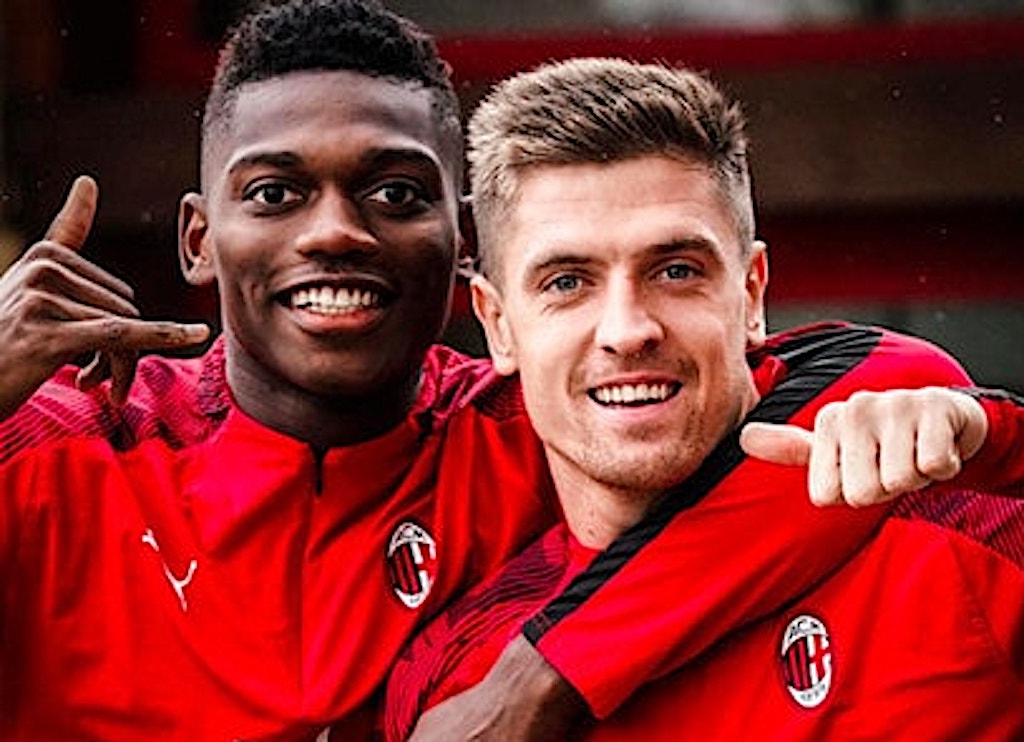 CM: Piatek or Leao to leave if Ibrahimovic completes return to AC Milan

AC Milan could allow either Krzysztof Piatek or Rafael Leao to leave the club on loan if Zlatan Ibrahimovic arrives, a report claims.

We reported on Thursday that Ibrahimovic – after talks with Milan director Zvonomir Boban – has stopped discussions with other clubs as he wishes to return to the Rossoneri, with a ‘small gap’ between his requests and the offer on the table.

According to Calciomercato.com, his arrival at Milanello could spell bad news for Piatek and Leao, as the Swede would almost certainly become and instant starter, bumping the Polish and Portuguese forwards down the pecking order.

For that reason, the outlet proposes that one of the two will leave on loan. Genoa are interested in Piatek, but the operation is described as unfeasible because they would not have the financial power to buy him plus the player would see it as a step back in his career.

As for Leao, contacts with his agent Jorge Mendes are frequent with the Portugal U21 international’s future being the subject of discussion.

The 20-year-old feels confident at the club, but given his age the right loan opportunity could come up to assist his development.