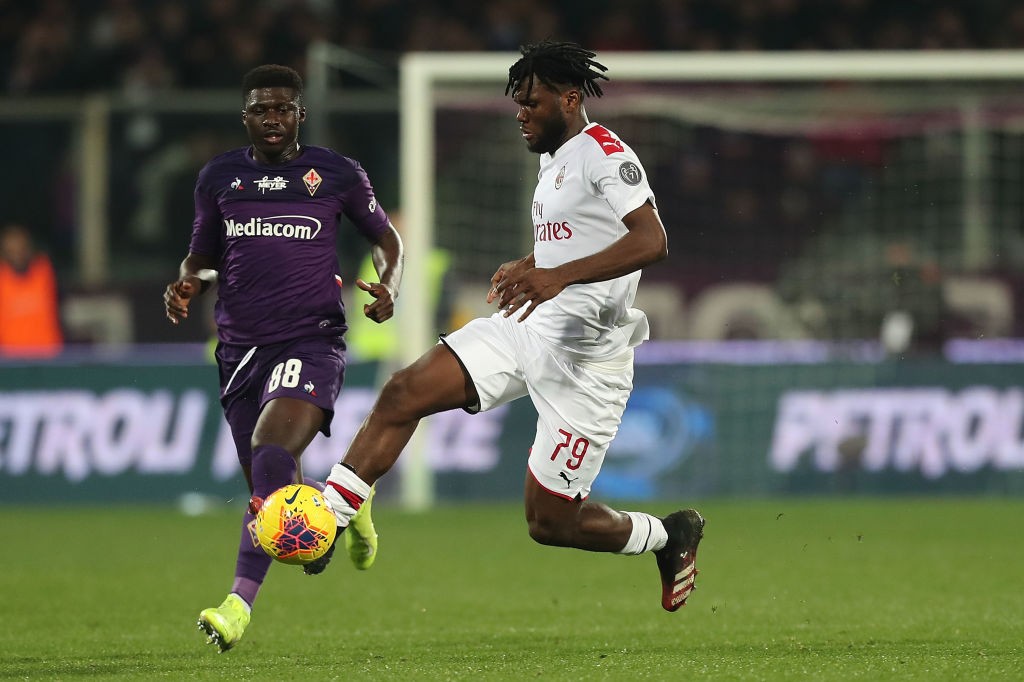 CM: Pioli blocked Kessie’s January move to Inter – what the future holds for the Ivorian

Franck Kessie has once again established himself as an important part of AC Milan’s plans despite being persistently linked with a January exit.

The Ivorian has made a home for himself in Stefano Pioli’s starting XI alongside Ismael Bennacer, with the duo sitting as the anchormen in the new 4-2-3-1 system.

A report from Calciomercato.com notes how Kessie had been at the centre of various rumours last month, including the potential of both a move to the Premier League and a more concrete link with city rivals Inter.

The report claims that Antonio Conte had highlighted the profile of the former Atalanta man as the most suitable to add muscle to the Nerazzurri midfield, and that a swap deal involving Matias Vecino was proposed but ultimately rejected by the Rossoneri.

This is because Pioli made it clear that he wanted to focus on Kessie in the new midfield, and the results paid off.

The idea that Kessie stays beyond the summer into next season is possible too. His positive performances are making the management and owners reflect, and even if an offer of €30m or more arrives, the club are afraid of not finding a suitable substitute for the same economic conditions.