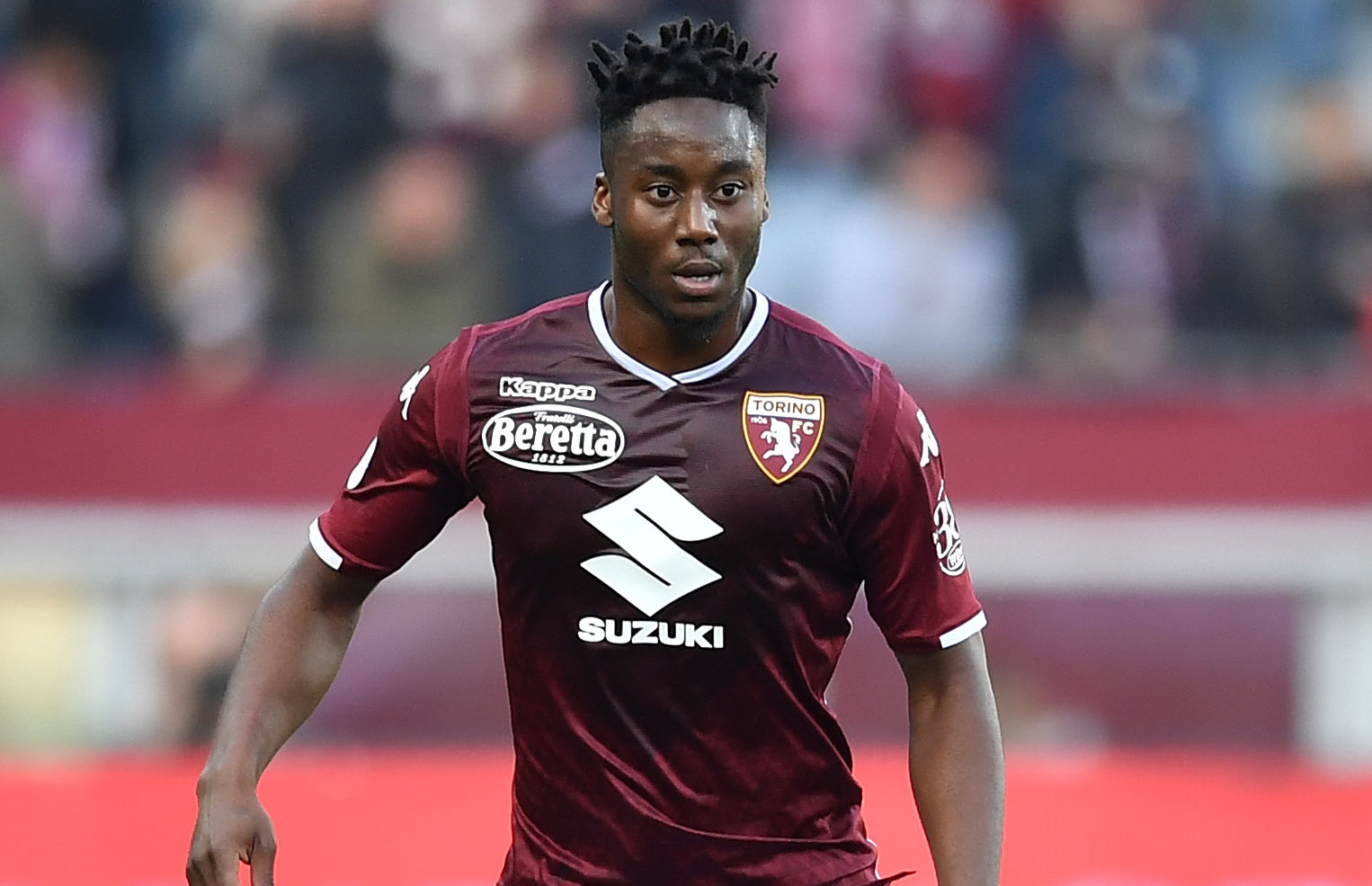 AC Milan are continuing to push ahead with a deal for Torino midfielder Soualiho Meite, a report claims, with Stefano Pioli having confirmed his admiration for the player.

After Saturday night’s win over Torino, Pioli was asked about the Rossoneri’s alleged pursuit of Meite.

“I’m not the one who must answer, if there is a chance to improve the staff we will do it. He is a good player, but I don’t know him and I don’t train him. I can’t judge him,” he told Sky Italia.

As per Calciomercato.com, the injury that Tonali suffered will force Milan to accelerate for a new reinforcement in midfield, with confirmations having arrived that Meite appears to be the hot name at the moment.

He is a pupil of scouting leader Geoffrey Moncada who has known him well since his days at Monaco, and Meité has everyone in the management in agreement. Pioli himself confirmed his approval for the 26-year-old.

Tomorrow new contacts between Massara and his colleague Vagnati are expected, and the deal could go through on the basis of a paid loan with an option to buy inserted at around the €10m mark.