AC Milan are reportedly looking at four possible options to replace Hakan Calhanoglu in the starting line-up for the game against Napoli.

The Rossoneri will be looking to follow up an encouraging display in their defeat to Juventus before the international break with one against Napoli on Saturday that yields more points.

Stefano Pioli will be without Calhanoglu and Ismael Bennacer for the game though, as both have racked up five yellow cards, leaving the head coach with a dilemma.

According to Calciomercato.com, Lucas Biglia will step in for the Algerian to fill that role, however to replace his Turkish team-mate there are a number of different solutions.

While the first three have all found themselves in and out of the starting XI so far this season, playing Paqueta on the left would mean moving him up from the midfield which then creates another gap in the midfield, perhaps for Franck Kessie to fill. 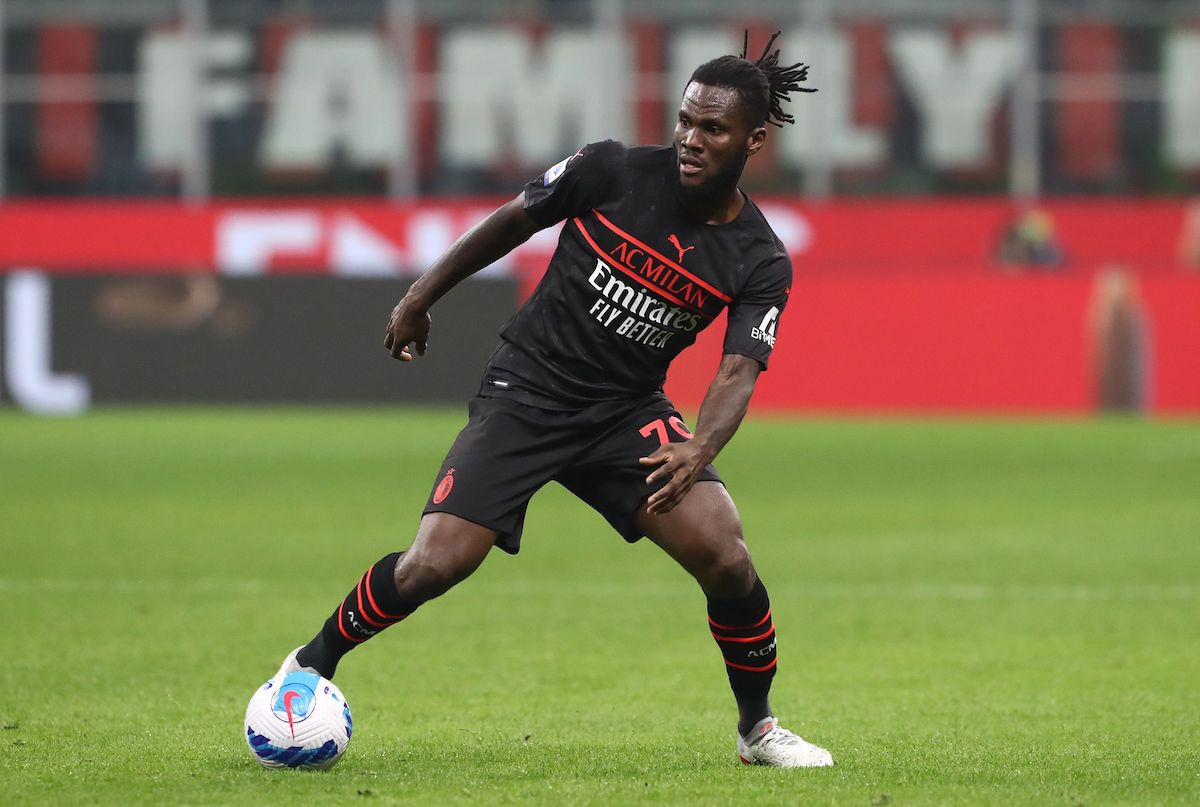 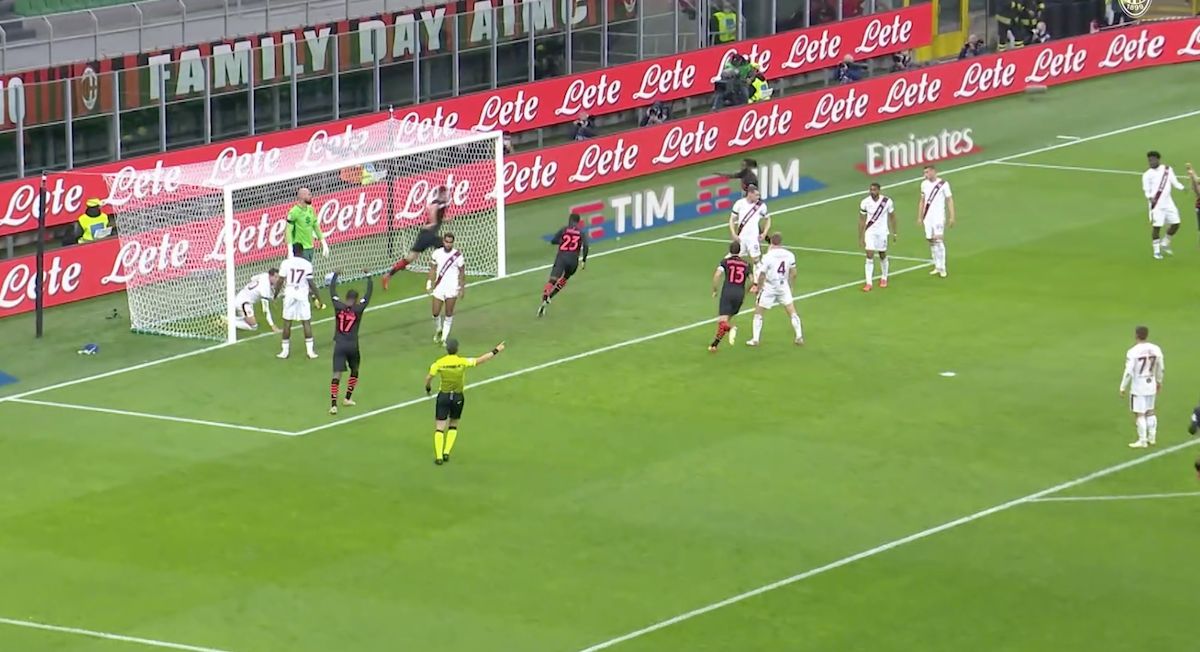 TMW: Not only Saelemaekers and Kjaer – Milan at work to renew three more stars
27 October 2021, 20:54
Serie A Standings