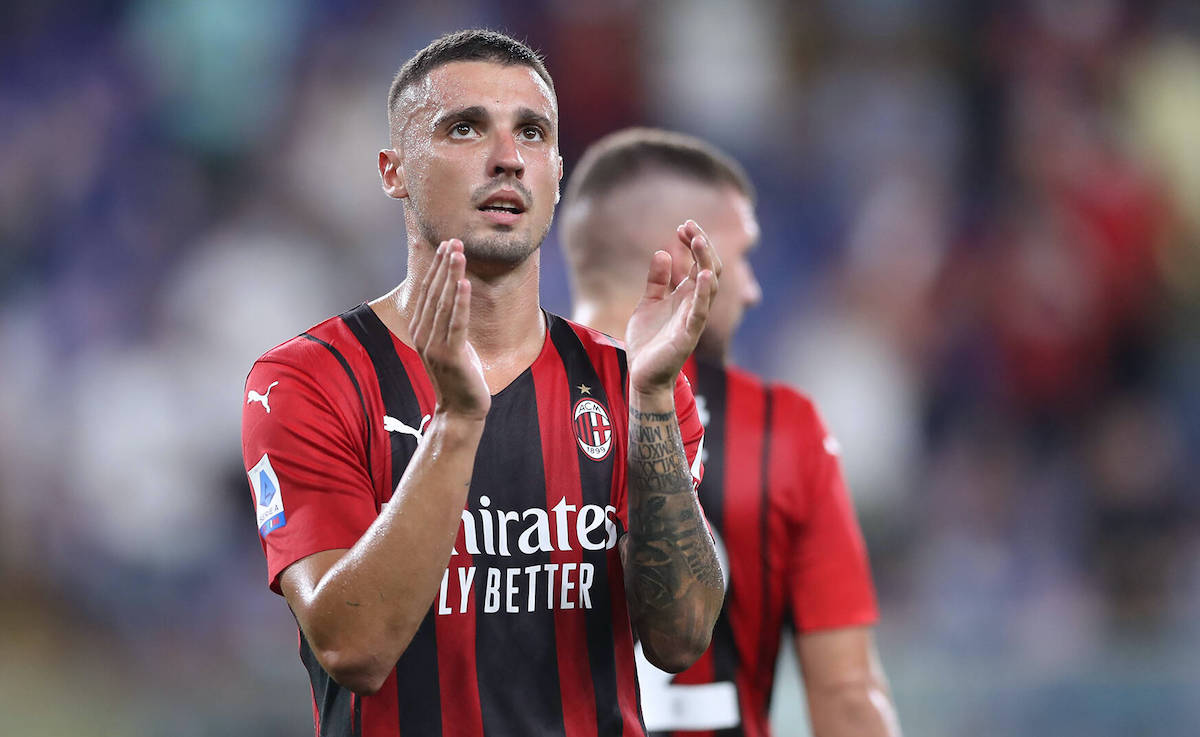 CM: Pioli considers Krunic an important resource as another opportunity presents itself

Rade Krunic is set for yet another opportunity to impress as he will get the nod against Cagliari tomorrow, according to a report.

According to Calciomercato.com, Stefano Pioli considers Krunic to be one of his key players despite the fact that every window he seems to be a player who is not on the transfer list but could leave if the right off came in. Alas, another window is about to conclude with him still a Milan player.

Due to Kessie’s injury and Bennacer’s still sub-optimal condition, he started on Monday night against Sampdoria and – after the introduction of Bennacer off the bench – he was pushed up the field becoming one of the better players on the pitch.

Pioli will have Bakayoko and Kessie available after the international break but for the time being it seems Bennacer is still not ready to start, and that is why Krunic will get the nod again. The Bosnia international probably didn’t even dream that he would play in the Champions League with Milan, but now he has another moment to seize.

READ MORE: Milan to return with new bid for €15m attacking midfielder who is pushing for move