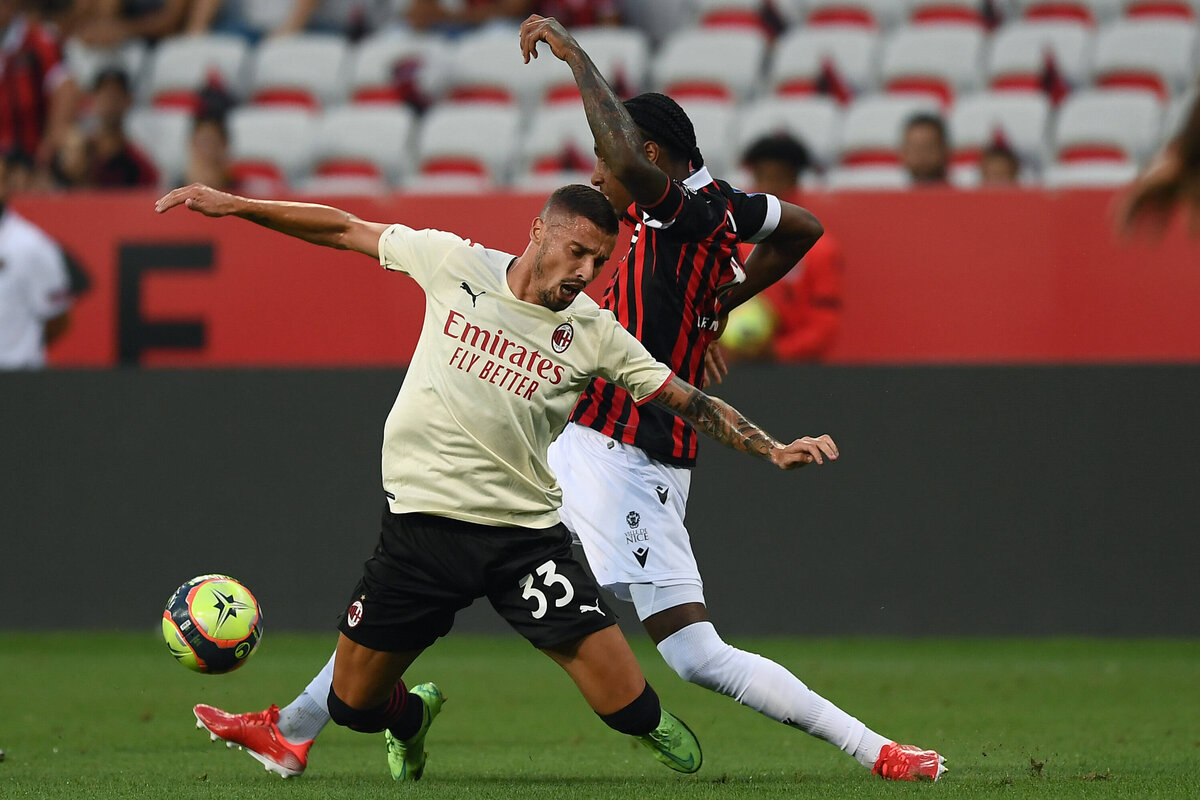 Rade Krunic is one of Stefano Pioli’s favourites as he can play in many positions and has proved to be useful from time to time. However, his Milan future isn’t certain and he could still leave the club this summer.

The Bosnian has had mixed success this pre-season as after doing well in the game against Nice, he missed a penalty against Valencia. It’s tough, therefore, to assess how useful he will be for the Rossoneri this upcoming season.

According to Calciomercato.com, Paolo Maldini and Ricky Massara don’t consider him unsellable, making a move possible. And in the last few hours, Spezia have expressed their interest after failing to bring back Tommaso Pobega.

It’s just an inquiry for now, but Milan are willing to listen to offers and will then pass it over to Krunic himself. Even as an alternative, the former Empoli man might want to stay and have a shot at Champions League football.

READ MORE: Milan remain interested in Chelsea midfielder who would be glad to return – the latest