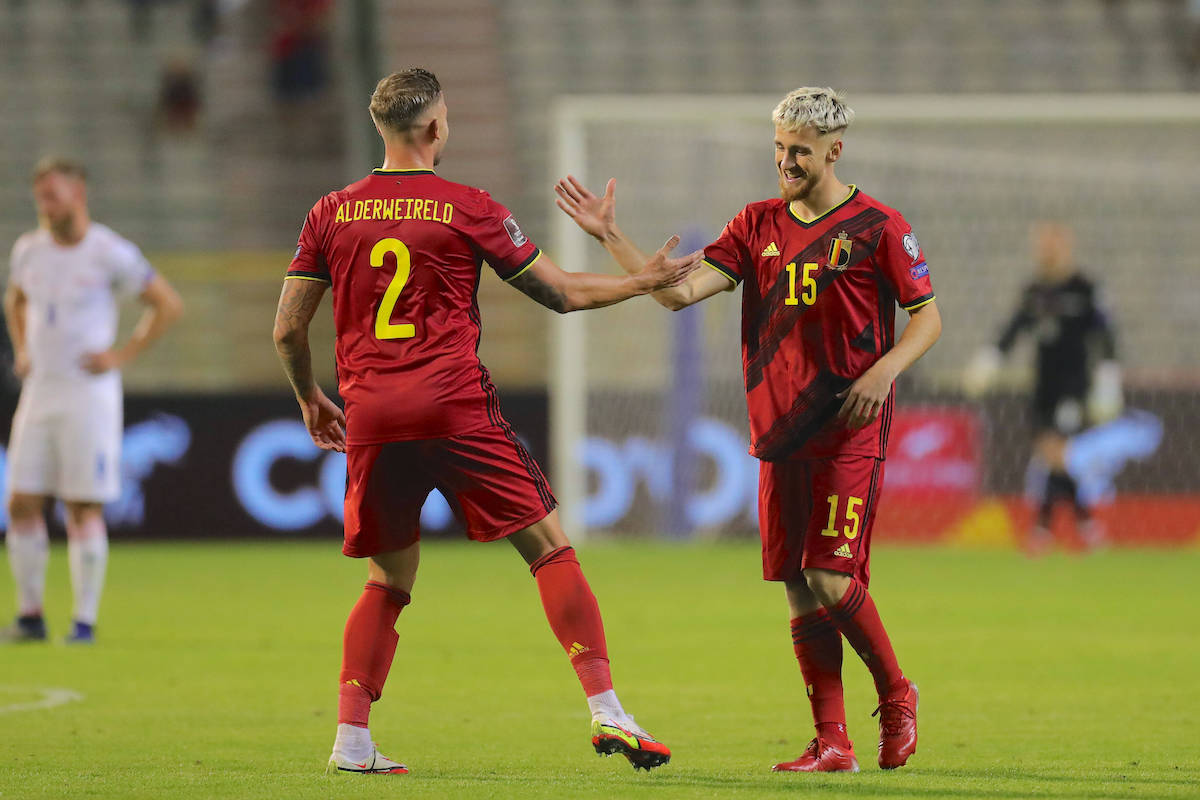 CM: Pioli has no doubts about the role of Saelemaekers – a bargain €7.5m investment

One of the several AC Milan players that is currently enjoying the early season is Alexis Saelemaekers, who has made his mark on an international level too.

Saelemaekers scored the third goal for his country in the 3-0 win against the Czech Republic after having been on for just 10 minutes, as he latched on to a feed from old derby rival Romelu Lukaku to finish calmly through on goal.

Calciomercato.com writes how the 22-year-old has been one of the most positive notes from these first official matches of the new season showing a high work rate and commitment just as he did before, to which now even greater quality is added. Stefano Pioli is very clear on the former Anderlecht man despite the arrival of Junior Messias, as the former remains the starter on the right side given the balance he brings.

In total Saelemaekers cost Milan around €7.5m and that seems to be a real bargain now, given he has started to carve out his own path with Belgium. For Milan he immediately became a key man, and he will continue to be one in the immediate and hopefully the distant future.