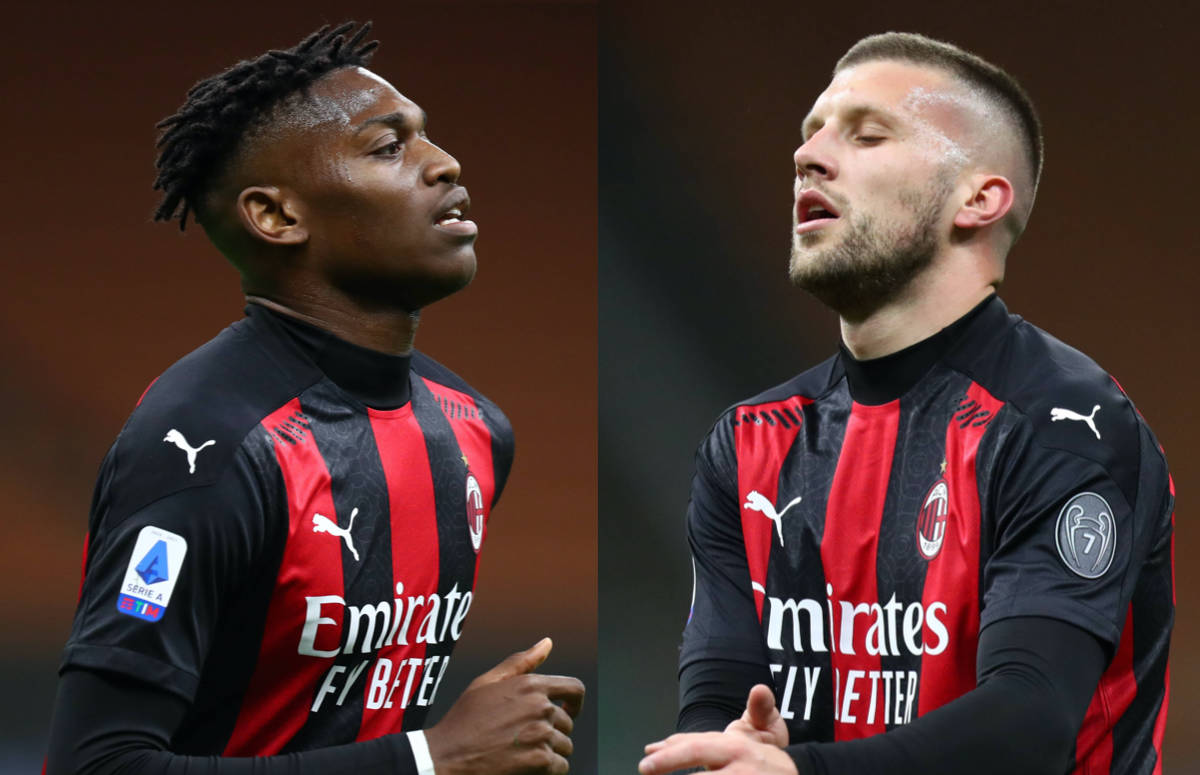 CM: Pioli has two dilemmas ahead of Juve trip – why Rebic was benched vs. Benevento

Stefano Pioli has almost chosen the full starting line-up for Sunday’s game against Juventus, but there are a couple of doubts to resolve.

As Calciomercato.com writes, it will be a profoundly different team from the reverse fixture back on 6 January, when the Rossoneri arrived on a 27-game unbeaten run, top of the table but with an injury crisis to battle that saw Davide Calabria line up in midfield.

Regarding Sunday’s game, nine out of the eleven have been chosen; the only doubts are on the centre-back who will partner Simon Kjaer and on the left winger, with Rebic and Leao fighting for a spot. Pioli is alternating them in training, aware that both have a positive past against Juventus.

The Bianconeri are Leao’s favorite victim as he has scored 4 goals in 6 games against them including three in the Youth League with Sporting CP and one with Milan, while Rebic has 2 goals in 4 meetings against them.

Milan have always believed in the Croatian hence why they gave him a contract until 2025. Maldini and Massara have a rather clear vision on his future too as he is not on the market, and in the final 12 games of the post-lockdown period last year, Rebic scored 5 goals and added 3 assists. He has 6 in 2021 and is favourite over Leao to start versus Juve.

Now, he must overcome the poor performances seen against Sassuolo and Lazio that the coach did not like and led to the last exclusion against Benevento.

READ MORE: Pioli’s position not 100% safe – Shevchenko, Sarri and Fonseca among the candidates