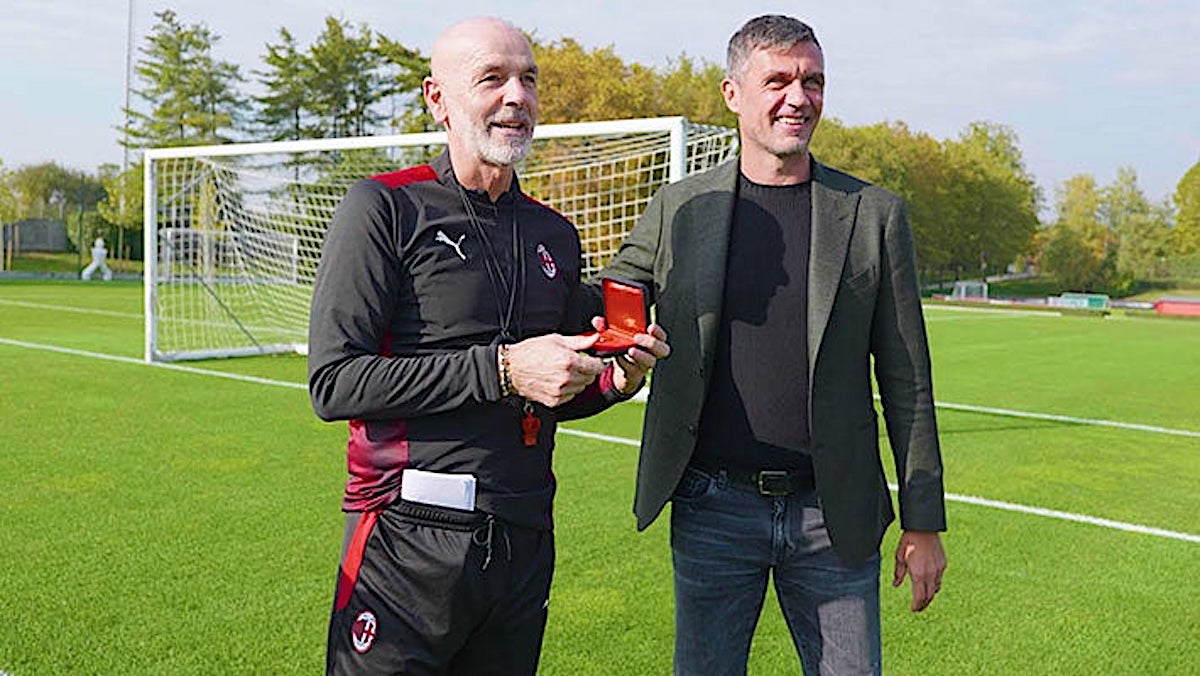 CM: Pioli has Zaccheroni in his sights – the numbers from his first 100 games and latest on renewal

Stefano Pioli reached the impressive milestone of 100 games as head coach of AC Milan during the win against Bologna over the weekend, and a renewal is on the agenda to reward his for his work.

As Calciomercato.com recalls, Pioli was the man chosen by Paolo Maldini and Zvonimir Boban to replace Marco Giampaolo back in October 2019 and he certainly arrived amid some scepticism based on his previous jobs. He was given the nickname ‘The Normal One’ and described himself with three words upon his signing: “Polite, respectful, simple.”

Now he has managed 100 games as Milan boss and he is close to cracking the top ten in terms of managerial tenures with the Rossoneri. Alberto Zaccheroni is in his sights with 125 games on the bench, while Nereo Rocco with 459 games then Carlo Ancelotti with 420 are obviously further away.

Pioli’s numbers are positive as well: the Italian has 58 wins, 23 draws and 19 defeats plus an average of 1.96 points per game. What about his contract? The ex-Lazio and Fiorentina manager is happy at Milan and wants to continue for a long time.

His deal is expiring in June 2022, but Milan have a club option to extend it until June 2023 which appears very likely at the moment. He would also get a pay rise from the current €2m net per season as well, to show just how much the club believe in his work.