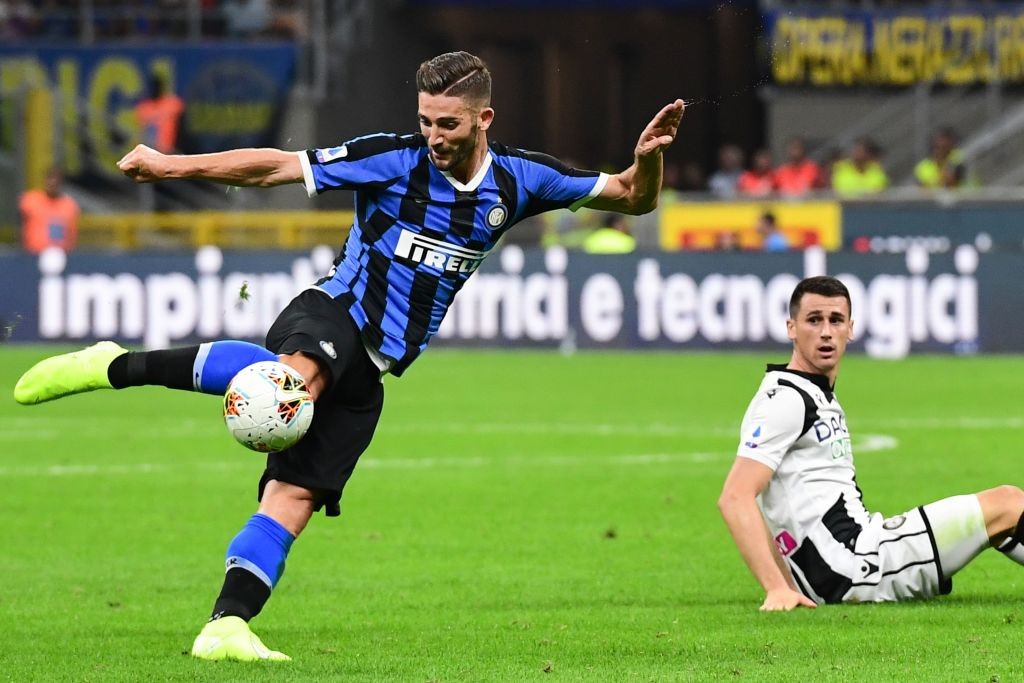 AC Milan head coach Stefano Pioli could ask the club to make a move for one of his former players at Inter in January, a report claims.

Pioli was officially announced as the Rossoneri’s new head coach on Wednesday after Marco Giampaolo was sacked just 111 days into his reign.

Earlier in the week, newspaper il Corriere dello Sport claimed that the 53-year-old has been promised some spending money in January to help put his stamp on the squad.

According to Calciomercato.it, Pioli ‘could ask his management to buy a midfielder able to add physicality’ to the current core of players.

The name specifically mentioned is that of Gagliardini, who has played just 266 minutes of competitive action under Antonio Conte so far this season in all competitions.

The former Atalanta star has his heart set on going to the 2020 European Championships with Italy and in order to get there he knows he must be playing regularly.

Therefore, Calciomercato adds, it cannot be ruled out that he may request a transfer in January, and may look for the guidance of the coach who first brought him to Inter in Stefano Pioli.