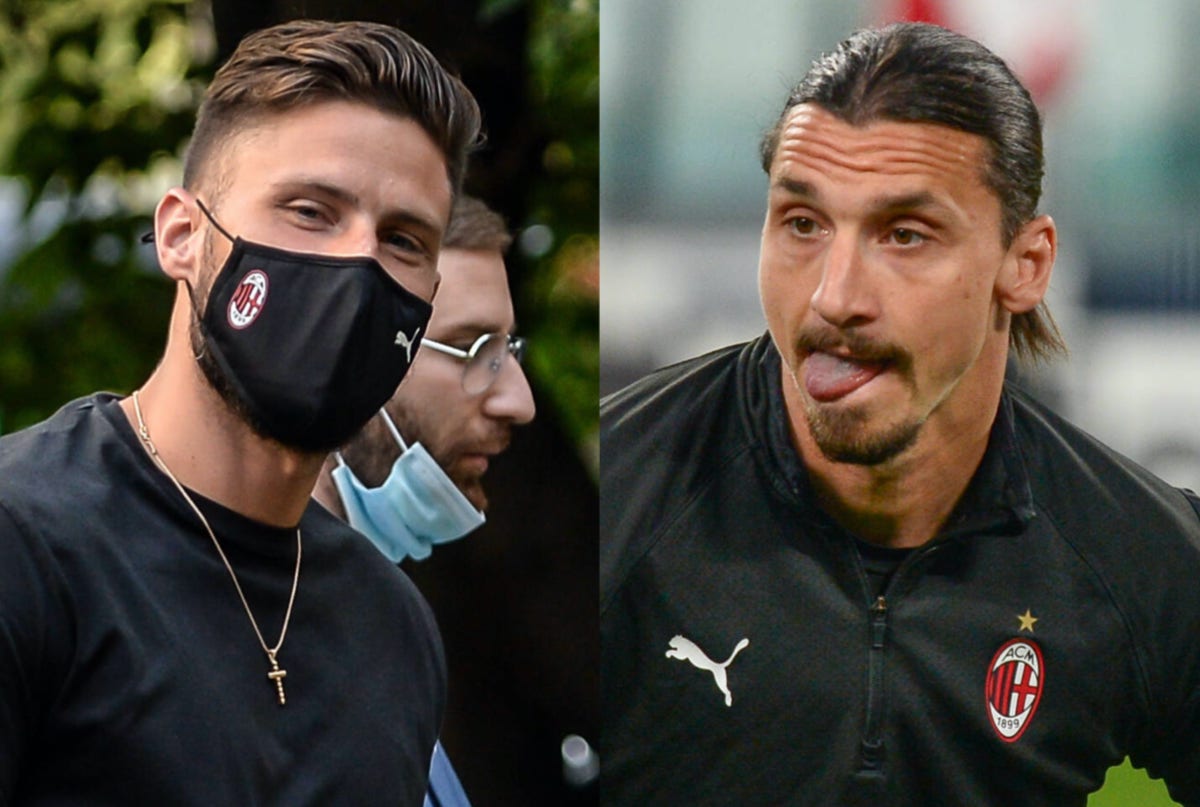 CM: Pioli may use Ibra-Giroud pairing as use of two new formations cannot be excluded

The possibility of seeing Stefano Pioli field two strikers next season cannot be ruled out after Olivier Giroud’s arrival, a report claims.

Last season Pioli used the 4-2-3-1 system for the vast majority of the campaign with Zlatan Ibrahimovic as the centre-forward, but given the lack of an alternative it fell on the shoulders of Ante Rebic and Rafael Leao to step in as an auxiliary striker at times.

Now, Calciomercato.com writes how – with Giroud having arrived from Chelsea last week – the ideal of seeing a striker pairing of Ibrahimovic and Giroud cannot be ruled out. In addition to the 4-2-3-1, we saw Pioli on some occasions use a 4-4-2 to try and create a greater presence in the opposing box.

In this idea the attacking midfield role would be eliminated but Brahim, for example, could also adapt to start as a wide man, just like Hakan Calhanoglu did in the games where the 4-4-2 was used.

Even the option of a 4-3-1-2 is not to be discarded, but it is more difficult to imagine due to the importance of the wingers in the game style of Pioli. The idea is that Ibra and Giroud can play side by side thanks to their ability to meet the ball. In this way, Zlatan would be preserved even more as he would not have to drop so deep.

The transfer market is not over and with the possible arrivals of two other attacking players – such as another striker like Kaio Jorge and a playmaker – the options in the hands of Pioli would increase even more.