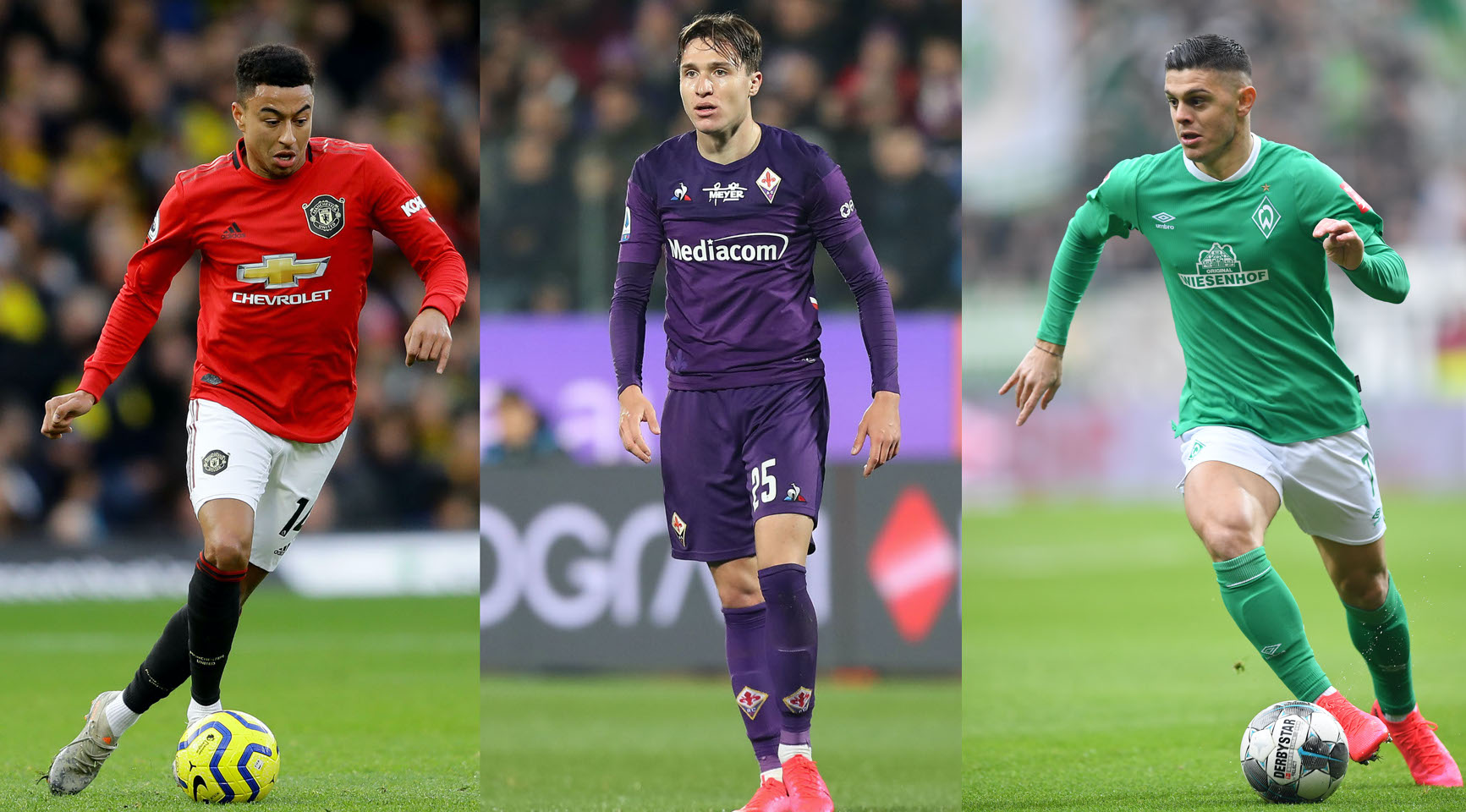 AC Milan are on the lookout for a right winger to upgrade on Samu Castillejo and Alexis Saelemaekers, according to a report.

Calciomercato.com are reporting that Pioli sees Saelemaekers as a full-back as well, so he has asked for an out-and-out right winger to help complete his squad. Among the options are Federico Chiesa, Gerard Deulofeu, Jesse Lingard and Milot Rashica (in strict alphabetical order).

Chiesa is a player Pioli knows well from his time at Fiorentina, but La Viola’s valuation of €70million is scary. At the right price, Fiorentina have promised to sell the player, but for now there are no discounts.

Gerard Deulofeu will almost certainly leave Watford who were relegated to the Championship. His agent, Albert Botines, has already reached out to Milan regarding a return and if a year ago the demand was €30m, the situation has now changed. Maldini expect new information from the agent of the player on the demands of the English club.

Manchester United’s Lingard and Werder Bremen’s Rashica are the two other names and both are expected to leave their respective clubs this summer.

Lingard will cost around €15m, and Mino Raiola has offered his services to Milan, while for Rashica there in competition from several other Bundesliga clubs and a price tag of €30m.