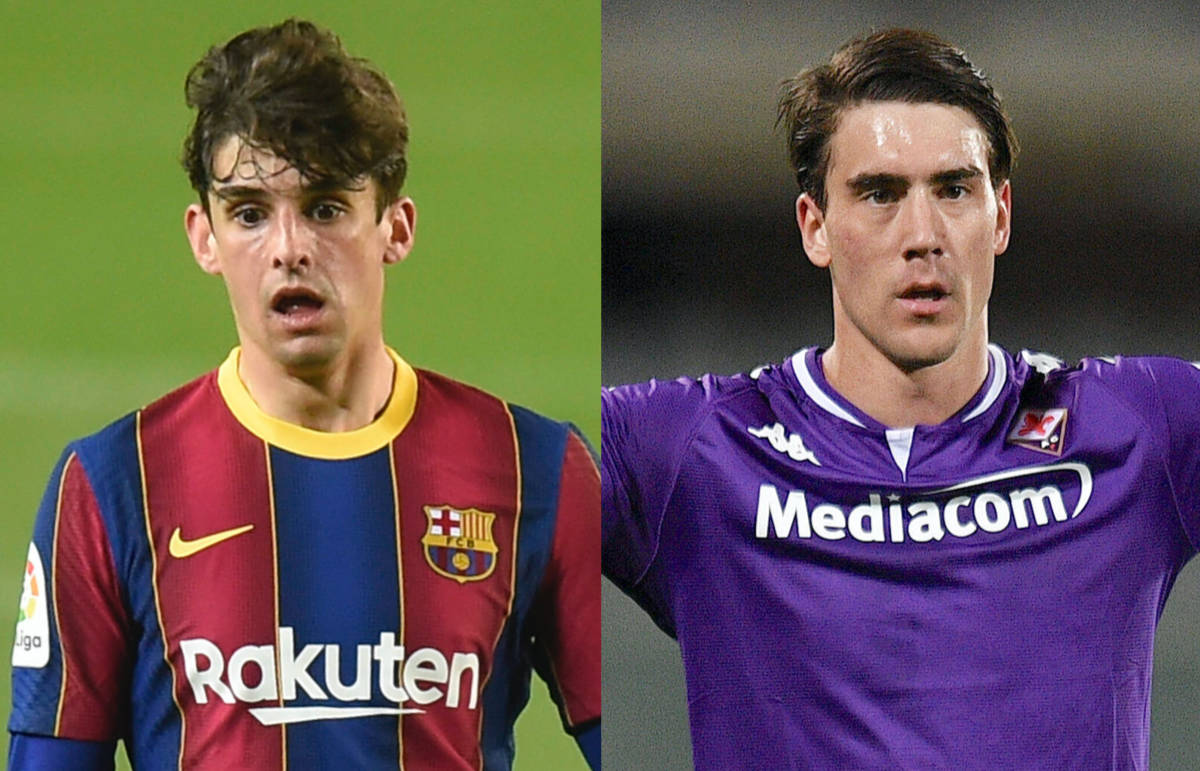 AC Milan have a couple of attacking reinforcements in mind as the summer transfer window continues to draw closer, a journalist has claimed.

Milan know that after their 3-0 win over Juventus last night their top four destiny is very much in their own hands and wins in their next two games against Torino and Cagliari will very likely be enough to see them over the line.

With that in mind, directors Paolo Maldini and Ricky Massara are beginning to think about potential transfer targets to bolster the squad ahead of a potential return to Europe’s top club competition, and Daniele Longo of Calciomercato.com has revealed two on Instagram live.

The journalist (via ACMilanFrance) reports that Dusan Vlahovic of Fiorentina is Pioli’s favourite name for the striker position, where Milan are looking for a signing. He has scored 21 league goals this season so far, and continues to be linked with a big move.

Meanwhile, Francisco Trincao could be an idea for Milan as could leave Barcelona and he is admired by the management. The relationship between the two clubs is good, which could facilitate negotiations for the winger, who has a €500m release clause as per Wikipedia.