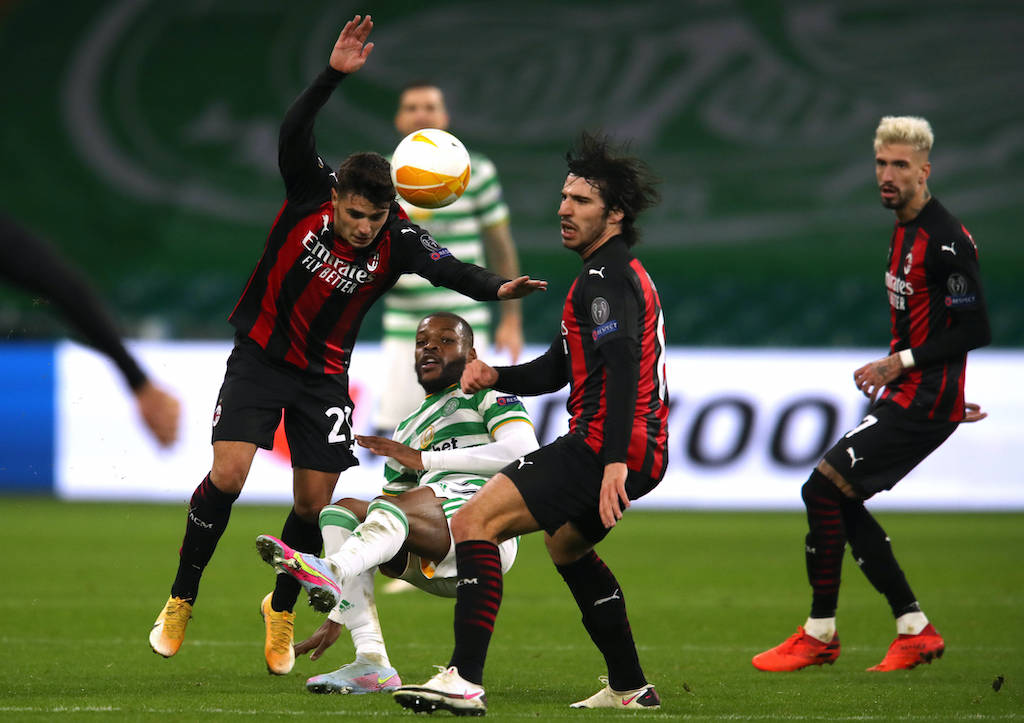 Two players are seemingly guaranteed of a start on Thursday night when Milan host Lille at San Siro in the Europa League.

The Rossoneri can make it three wins from three if they were to defeat the Ligue 1 high flyers, and in the process they would go five points ahead of Lille and at least five ahead of the third-placed team in the group with three group games left.

For Thursday night’s 3-0 win over Sparta Praha a number of rotations were made by Pioli as the likes of Diogo Dalot, Sandro Tonali, Samu Castillejo, Brahim Diaz and Rade Krunic all played.

According to Calciomercato.com, Pioli is once again set to rotate in at least a couple of key positions and as a result he will call upon playmaker Brahim Diaz and midfielder Tonali against Lille, though who he will rest is not specified.

It also isn’t mentioned whether other players could come in like Dalot, Castillejo and Krunic, or whether Ibrahimovic could rest.