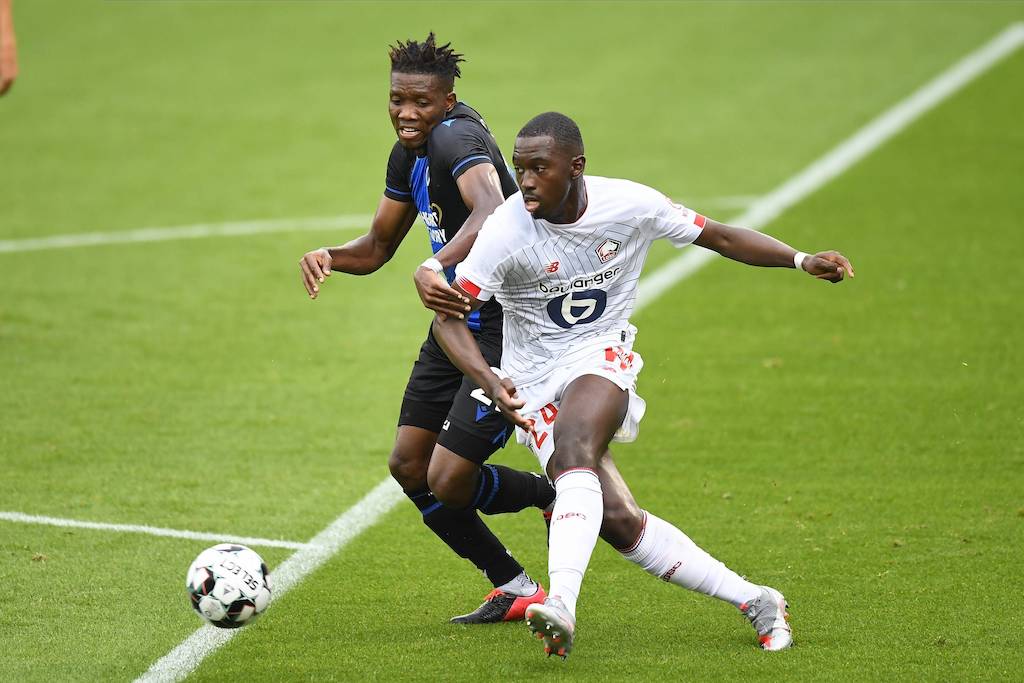 AC Milan boss Stefano Pioli wants another central midfielder when the window reopens having made his thoughts on Rade Krunic clear.

According to Calciomercato.com, Pioli sees Krunic as more of an attacking midfielder than someone to rotate with Kessie and Bennacer, therefore the Milan head coach is after another defensive midfielder to help the team compete in Serie A, the Europa League and the Coppa.

At the moment there are three names that are currently on the wish list, with one of them being Red Bull Salzburg’s Luka Sucic, who is among the players being specially scouted by Maldini and Massara.

Dominik Szoboszlai is another name that sporting director Massara is a great admirer of, even if he is used to playing more advanced and has a €25m asking price. The competition is high with Inter, Arsenal, other Premier League and LaLiga clubs keen.

Finally there is Boubakary Soumaré of Lille, a player that Maldini and Massara made an attempt for in September, offering a Tonali-esque formula of a high loan fee with option to buy. Milan continue to observe him closely.