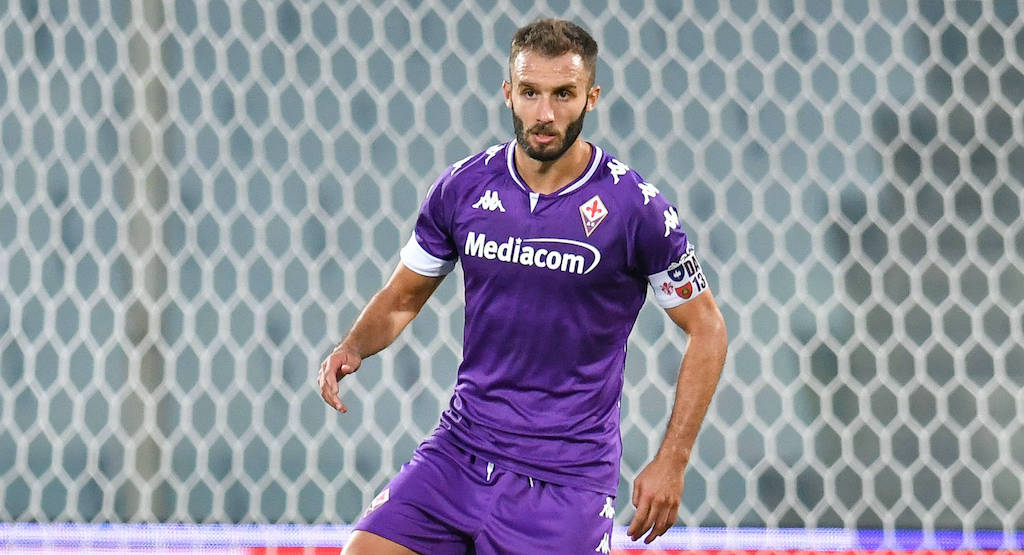 AC Milan head coach Stefano Pioli has told the management that he would like them to sign Fiorentina captain German Pezzella, a report claims.

The Rossoneri are looking for reinforcements in defence amid doubts over the futures of both Mateo Musacchio and Leo Duarte plus the fact Alessio Romagnoli is recovering from injury, meaning Pioli has litt;e depth.

Musacchio will be out until November with an injury, something which may make him difficult to sell, but the latter could leave on loan in order to get more playing time under his belt.

After weeks of links with his team-mate Nikola Milenkovic, Calciomercato.com reporter Daniele Longo is claiming that Pioli wants Pezzella at Milan, with Fiorentina having set an asking price of €15million.

However, the club’s ownership Elliott Management Corporation are not convinced by the operation, perhaps because the Argentine is 29 and they tend to prefer younger players.

There are ongoing contacts with the player’s agent, while in the coming days the Rossoneri will decide whether to start a negotiation with La Viola.