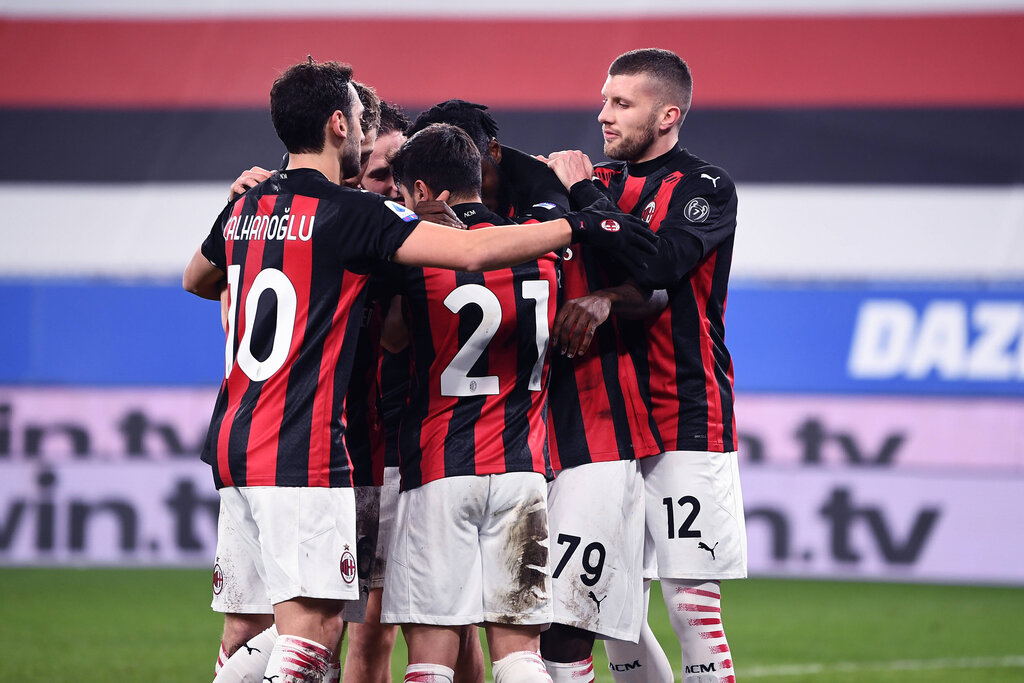 CM: Pioli will field same set of attackers as against Samp for Parma encounter

After making ten (!) changes to the starting eleven mid-week, as they took on Sparta Praha away from home and won 1-0, Stefano Pioli will revert back to the usual XI. Parma are up next, tomorrow evening at San Siro.

Simon Kjaer and Zlatan Ibrahimovic are both still injured and will miss the game. The feeling is that the Swede will be available for Wednesday’s encounter with Genoa. Rafael Leao and Ismael Bennacer, on the other hand, are now back.

According to Daniele Longo, Pioli will field the same attacking players that played against Sampdoria at the weekend. In other words, despite his goal against Sparta, Jens Petter Hauge will start the game on the bench.

Brahim Diaz will play instead, with Hakan Calhanoglu moving out to the left. Ante Rebic will start up front and as he’s yet to score this season, he will be looking to get a goal tomorrow evening.