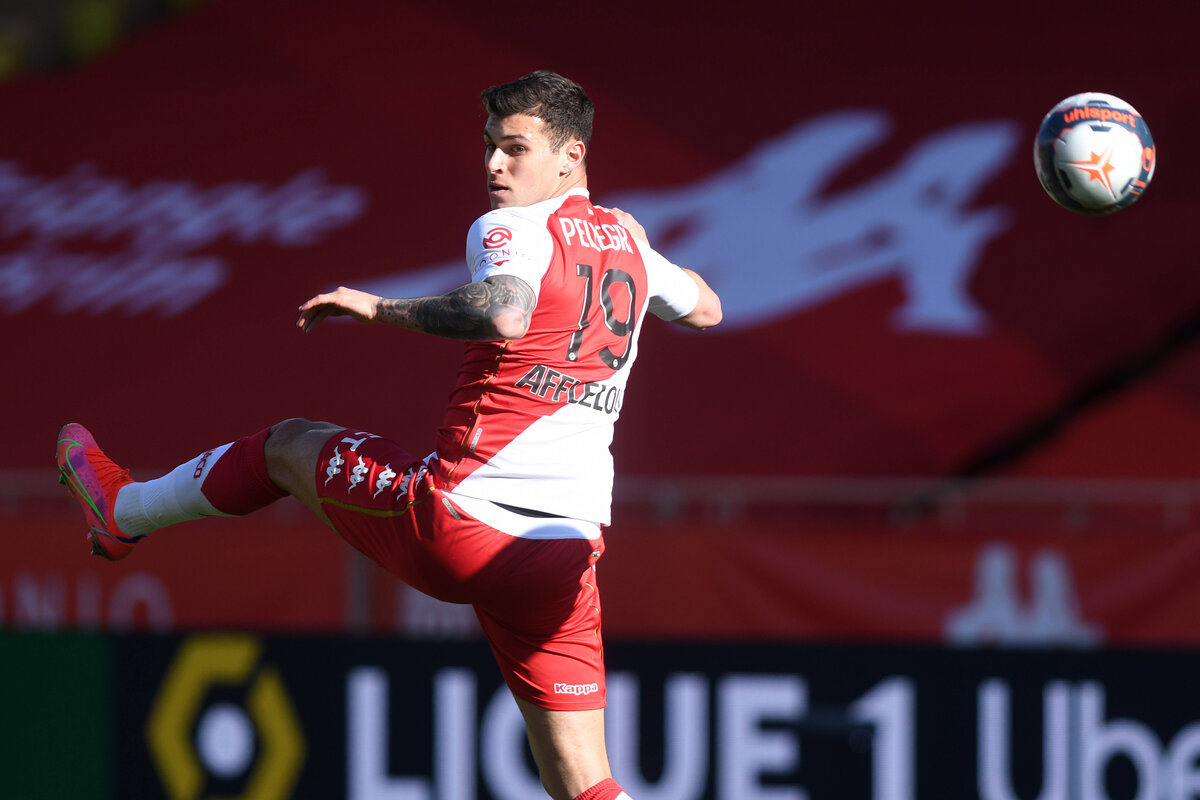 CM: Positive meeting with agent of Monaco striker but Milan’s stance is clear

In the last few days, Milan have been heavily linked with Pietro Pellegri as they are looking for a third striker. The youngster could be the perfect alternative to Zlatan Ibrahimovic and Olivier Giroud.

Earlier today, as was reported by MilanNews, Milan had a meeting with the agent Giuseppe Riso at Casa Milan to discuss the future of Pellegri. First, however, the latter needs to extend his contract with Monaco until 2023.

Daniele Longo has added that the meeting between the parties was indeed positive, but Milan have a clear stance on the matter: they will only sign Pellegri on a loan or for a small compensation.

It remains to be seen if Pellegri will join the Rossoneri before the window closes but it’s clear that his arrival would be good for the team. Giroud and Ibrahimovic are both old and a third player could come in very handy for Stefano Pioli.