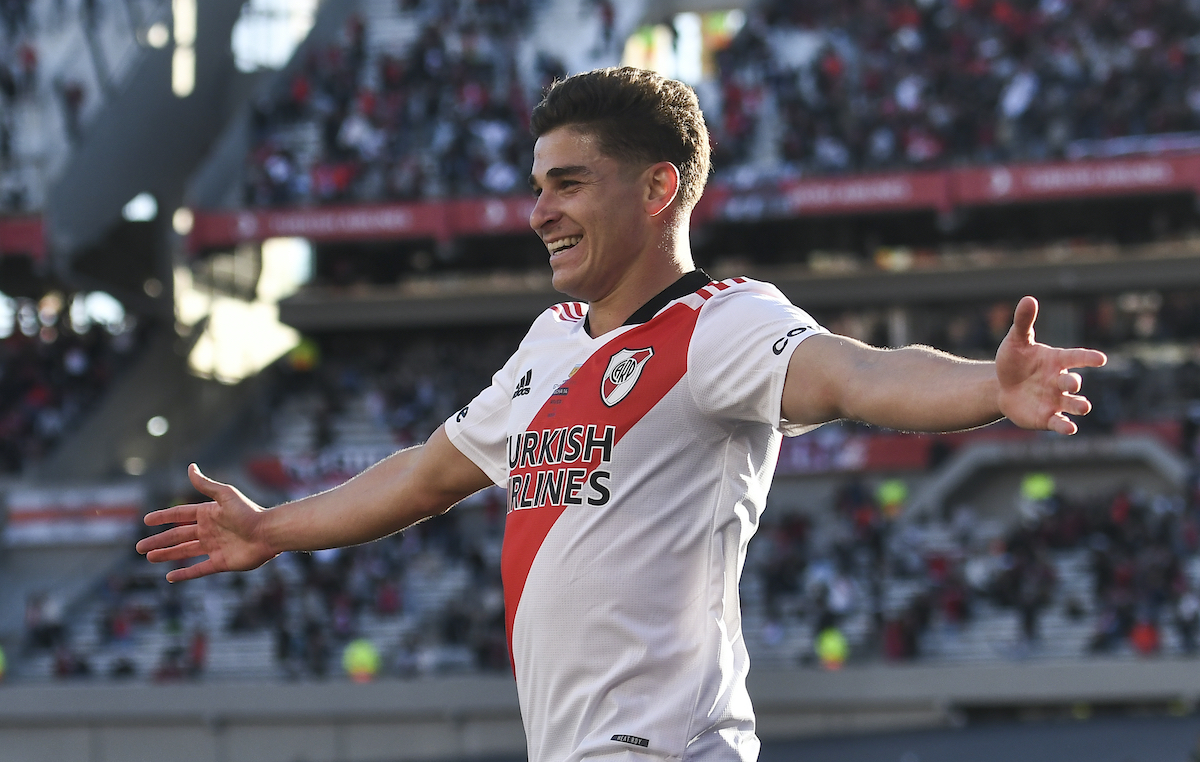 AC Milan now face a transfer battle with Fiorentina to land River Plate striker Julian Alvarez as they prepare for life without Dusan Vlahovic, according to a report.

According to Calciomercato.com, Alvarez has convinced everyone that he is ready to make the leap across to Europe having scored 11 goals in the league this season. Fiorentina have moved as well, holding exploratory talks with River Plate and discovering that the 21-year-old is under contract there until December 2022 with a €25m release clause in his deal.

Fiorentina’s potential move depends on Vlahovic’s situation : the Serbian will leave at the end of the season at the latest, but should a solution be found in January, then Fiorentina will have to go for a young striker to replace him.

Milan are very attentive to the development of Alvarez though and it is no coincidence that they are concretely evaluating the possibility of making an offer to the River Plate in January. Paolo Maldini has already given his approval.