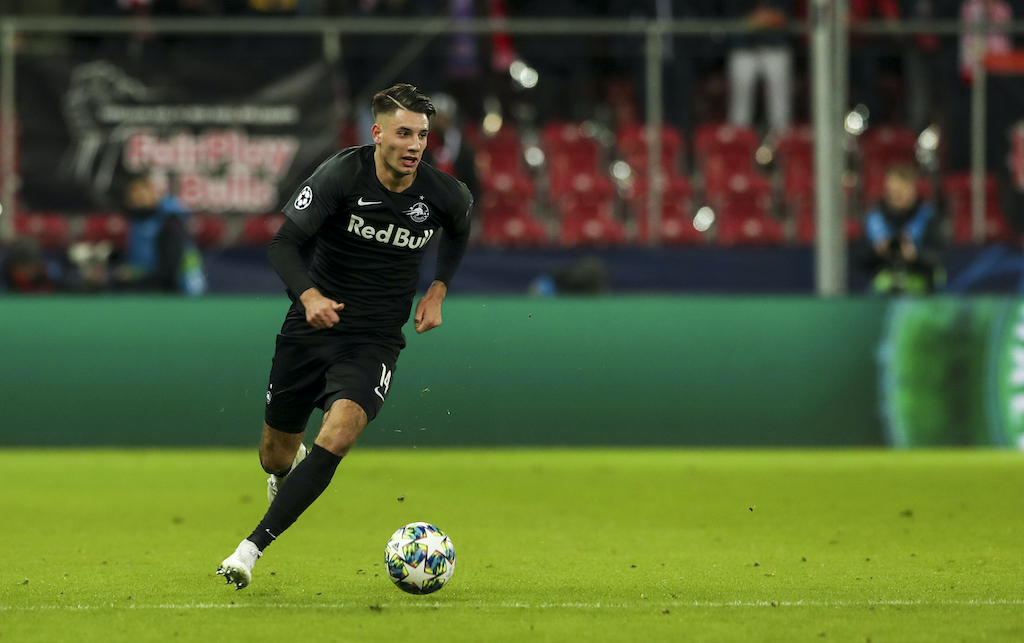 AC Milan remain very keen on Dominik Szoboszlai, the 19-year-old midfielder who plays for RB Salzburg. In fact, there are few players that have teased as much as the Hungarian who, in the meantime, continues to impress.

In the game against Rapid Wien just a few days, Szoboszlai managed to get on the scoresheet with an acrobatic finish and also provided three assists. In total, he has ten goals and 16 assists this season.

The 19-year-old is complete, has continuity and would cover a flaw in the Milan squad, as the Rossoneri’s current midfielders have struggled to find the back of the net. However, the sudden growth has also attracted several big clubs.

According to Calciomercato.com, Arsenal, Hertha Berlin, Sevilla, Lazio and above all the rich PSG are monitoring the player. An obstacle for Milan who are continuing their courtship, slow but persistent.

The operation remains difficult for the costs, as Salzburg are asking for at least €25m. Furthermore, the competition is growing for every goal Szoboszlai scores, which is understandable given his current form.

READ MORE: Elliott refuse to abandon project despite €100m loss – when they will sell Milan