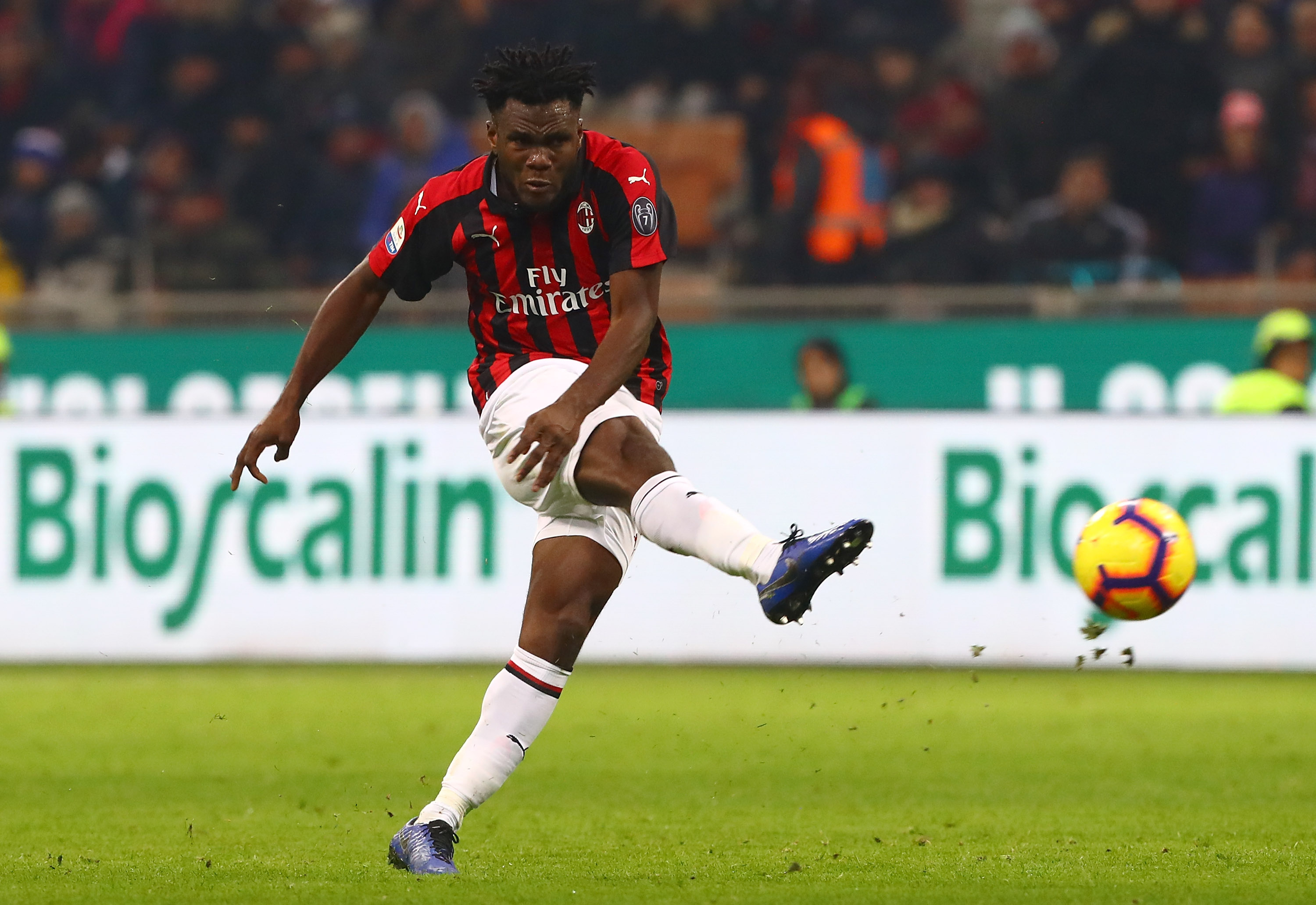 CM: PSG lead Arsenal and Chelsea in race for Kessie

AC Milan midfielder Franck Kessie is attracting interest from across Europe, if the latest reports are to be believed.

PSG, Chelsea, and Arsenal are all keeping tabs on Kessie, who has been one of the most important parts of Gennaro Gattuso’s midfield trio over the past 18 months, according to a Calciomercato.com exclusive.

The Ivorian’s contact is up in 2021 and the club is willing to extend his stay, but the Rossoneri seemingly cannot take his talent for granted.

Sources have reportedly told Calciomercato that PSG are the most interested club at present, followed by the aforementioned Premier League duo.

Kessie joined Milan in the summer of 2017 on a paid loan with deal to buy this summer set at €32million, and pending the FFP situation, they may be forced to sell him for around €30million to clear the books for the rest of the transfer period.

Kessie as amassed over 2,000 minutes on the field this season alone, and is on track to hit 150 appearances for the club next season.