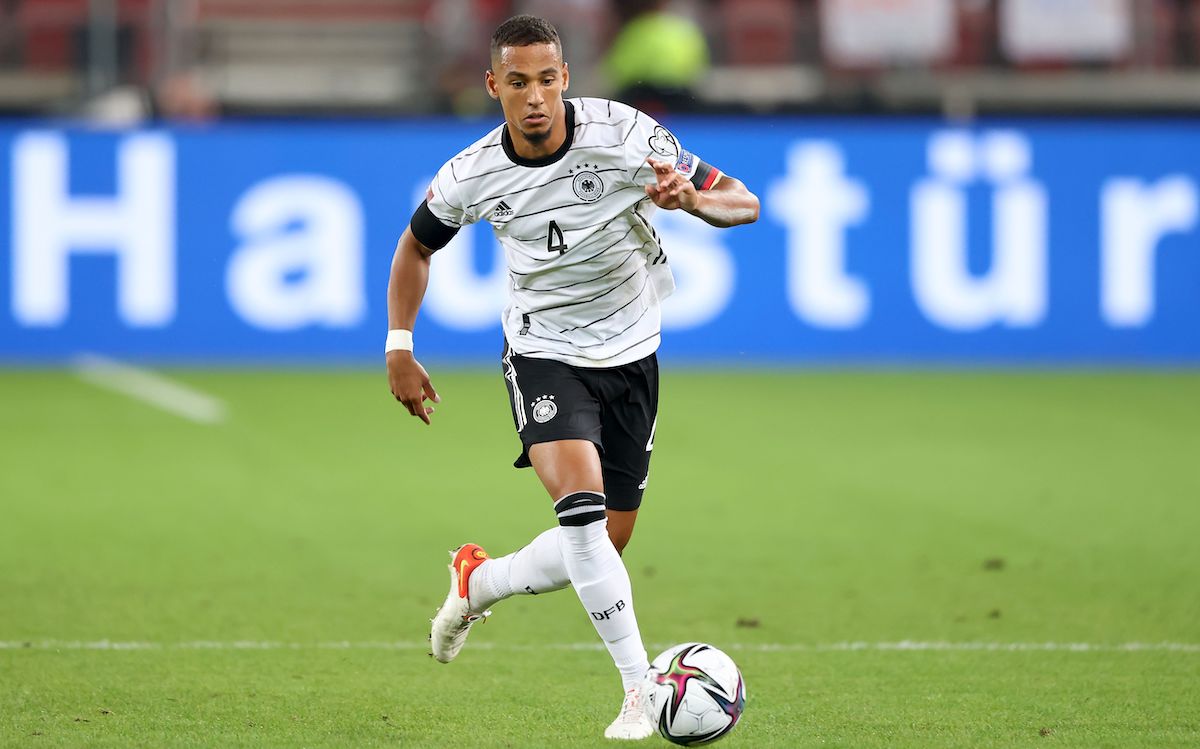 CM: PSG looking to offload five players in January – an opportunity for Milan, Inter and Juve

Paris Saint-Germain are looking to offload five players when the transfer market reopens and they could be of interest to Milan, a report claims.

According to Calciomercato.com, Milan – as well as rivals Inter and Juventus – have an eye on PSG where several players who are not part of Pochettino’s project could decide to change clubs during the January window at a discount price. One name above all is that of Mauro Icardi, who could return to Serie A after his last spell with Nerazzurri.

The name of Rafinha also stands out given that he was probed last summer by Milan and the Brazilian could leave on loan with an option to buy. Then there is Layvin Kurzawa, Thilo Kehrer and Leandro Paredes who could be very useful reinforcements for the defence and the midfield.

It is worth noting that Kehrer can play as a centre-back or as a full-back, which could be useful given Simon Kjaer’s long-term injury for the Rossoneri.