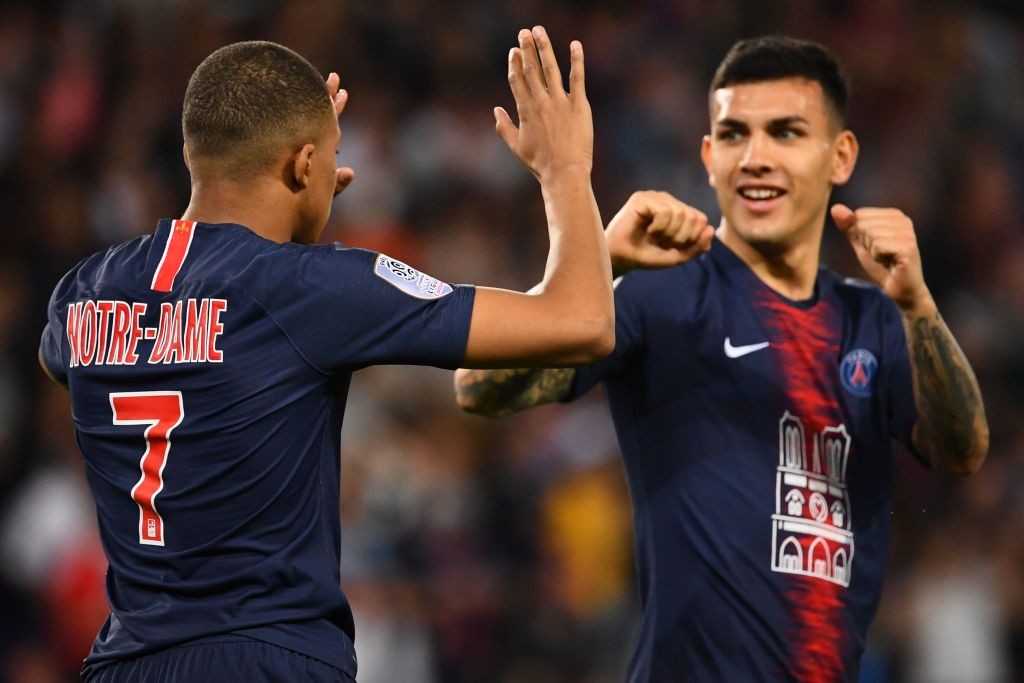 Paris Saint-Germain midfielder Leandro Paredes is itching for a return to Serie A, a report claims, and Milan could be a potential destination.

The 25-year-old has found himself down the pecking order under PSG boss Thomas Tuchel this season, playing just 138 minutes across four Ligue 1 appearances.

Milan meanwhile strengthened their midfield in the summer with the acquisitions of Ismael Bennacer and Rade Krunic from Empoli for a combined €24m.

However, there are doubts about the futures of Franck Kessie and Hakan Calhanoglu – plus Zvonomir Boban’s desire to add more quality and experience – meaning that the Rossoneri could be back shopping once again.

According to Calciomercato.com, Paredes would immediately return to Italy if the opportunity arose, and his representatives are already at work trying to secure a destination.

PSG for their part – having paid €40m for the Argentine last year – would accept a deal with the structure of a loan with obligation to buy.

Juventus and Inter are mentioned as possible destinations, but there are ‘no contacts’ with the former and the latter already have a wealth of midfield talent.

This is where Milan come in: Marco Giampaolo has already worked with Paredes at Empoli, and as such the player would ‘gladly accept’ a move to the Rossoneri.

Paolo Maldini and co. did not want to discuss loan deals over the summer – but if needs must in January, it could become an option…