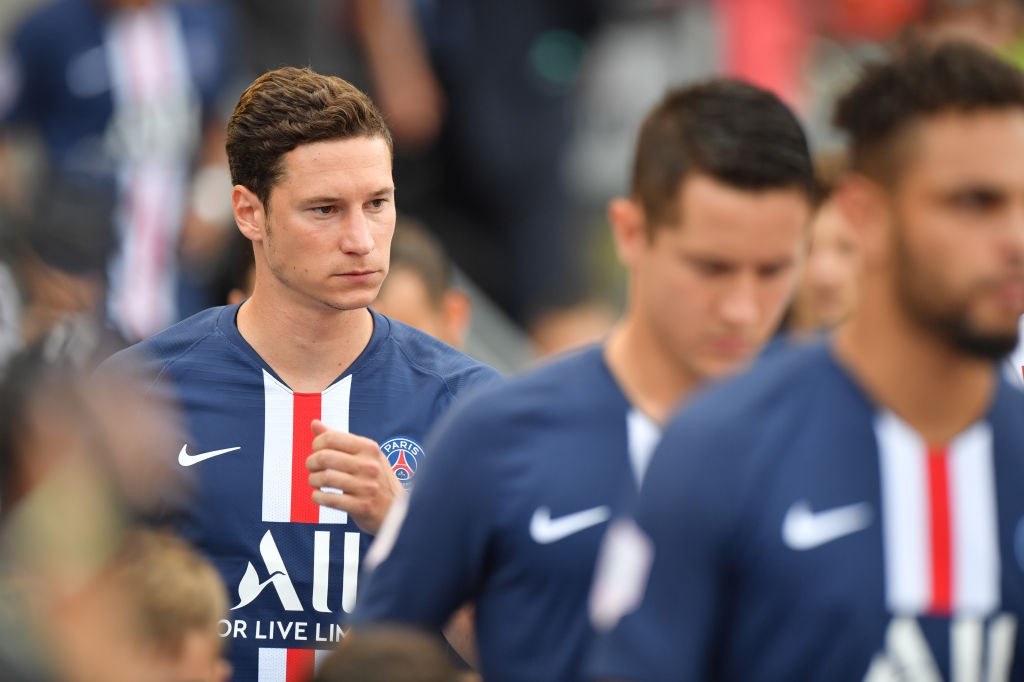 CM: PSG outcast Draxler offered to clubs in Italy – a €20m opportunity for Milan and Juventus

AC Milan and Juventus have been offered the chance to sign Paris Saint-Germain midfielder Julian Draxler ahead of the summer, a report claims.

The Rossoneri have been linked with a move for Draxler over the last few months with suggestions from Tuttosport in January that Lucas Paqueta could be sent to the French capital in exchange for the German international.

According to Calciomercato.com, Draxler’s career has come to a crossroads, and he will make a decision whether he has a future with PSG or whether he will seek new pastures in order to return to playing consistently.

So far this season, the 26-year-old has played just 685 minutes in Ligue 1 and 22 in the Champions League, and for Thomas Tuchel he is not a key figure, therefore he is likely to leave Paris in the summer one year before his contract expires in June 2021.

Draxler currently earns €7million gross per year and his valuation is €20million. The price is negotiable, but still remains high, with Marseille and Nice having tried in recent months, but now it’s Hertha Berlin’s turn.

All of the aforementioned options though involved reducing his salary, an that Draxler rejected.

His agents are proposing the former Schalke star to various clubs, including Italian ones like Juventus and Milan. The Rossoneri in fact were offered the chance to sign him when Leonardo was the sporting director, but it is not to be excluded that his entourage returns to try and get things done, though his wages are a big obstacle.