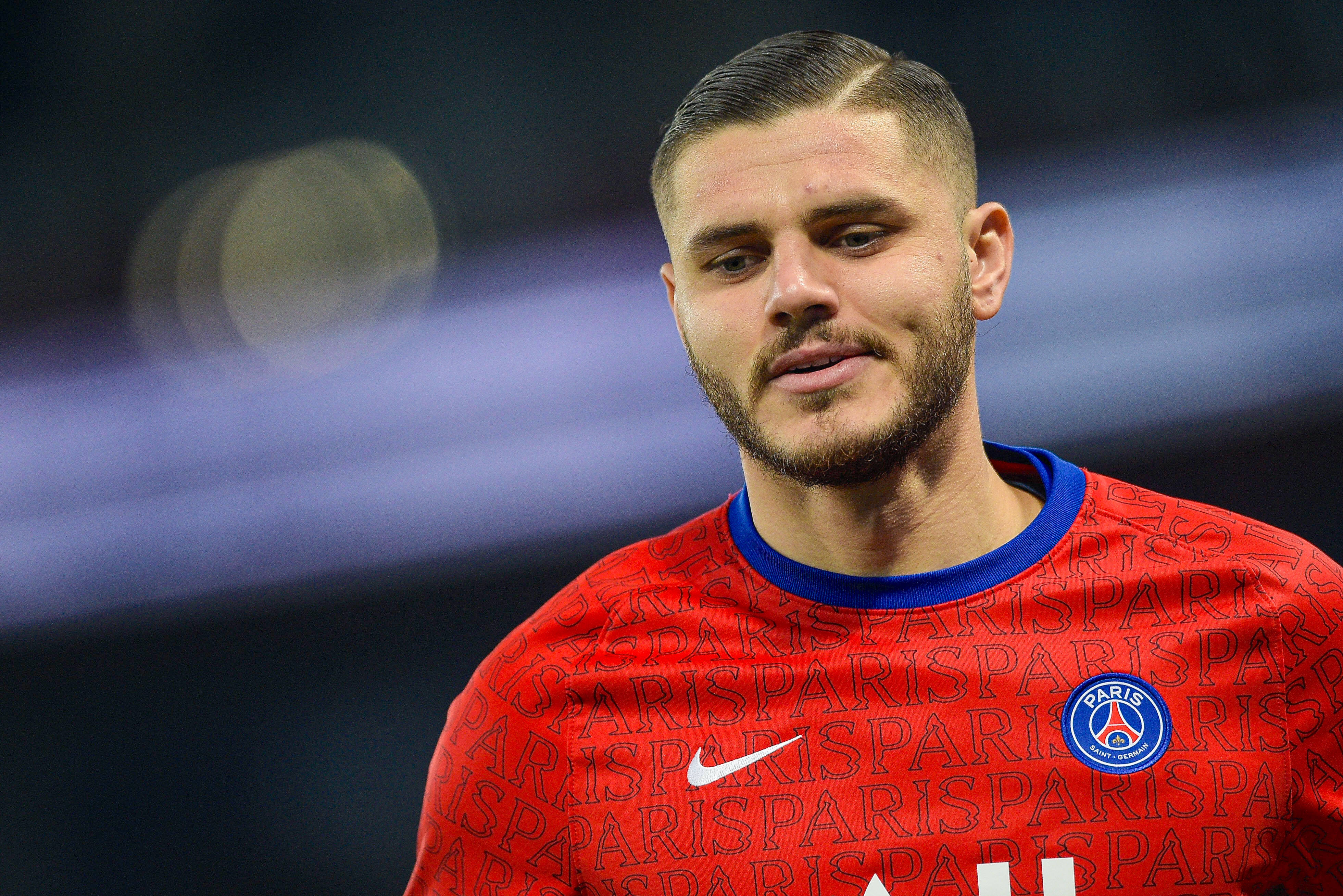 CM: PSG willing to take €10m+ hit on striker who has been offered to Milan

Paris Saint-Germain have set the price they would be happy to pay in order to sell Mauro Icardi this summer, a report claims.

Calciomercato.com reported earlier today that the Argentine striker has already communicated his desire to return to Italy to PSG and a farewell is getting closer and closer. Despite scoring 32 goals in 60 games, Icardi does not feel like a protagonist in Mauricio Pochettino’s plans.

Wanda Nara and her entourage are already at work to try to bring Icardi back to Italy, with Roma and Juventus options. However, Icardi has been offered to the Rossoneri through intermediaries and Wanda Nara – his wife and agent – is pushing for this solution as it would give her and her husband the opportunity to return to live permanently in Milano, with Massara and Maldini reflecting.

According to the latest from the same source, Icardi’s price has dropped despite a season with 18 goal involvements (12G, 6A) in 26 games across all competitions. The former Inter captain is now valued at around the €40m mark by PSG, when the Argentine arrived from the Nerazzurri last year for €50m plus bonuses.