He has expressed his desire to leave PSG, adding he “will be the one who asks to leave”, also complaining that he isn’t being given a chance.

The former Newcastle and Hull City flop was a sensation last season, scoring 17 Ligue 1 goals and helping Nice rocket up the table. This season, his move to Paris has been a disaster, barely ever getting onto the pitch.

Followed by Roma and Milan, the Frenchman published a video with the following message on his facebook account:

“I knew things would be complicated when I came to Paris, as I was living to a great club. But i wasn’t expecting them to be so difficult. 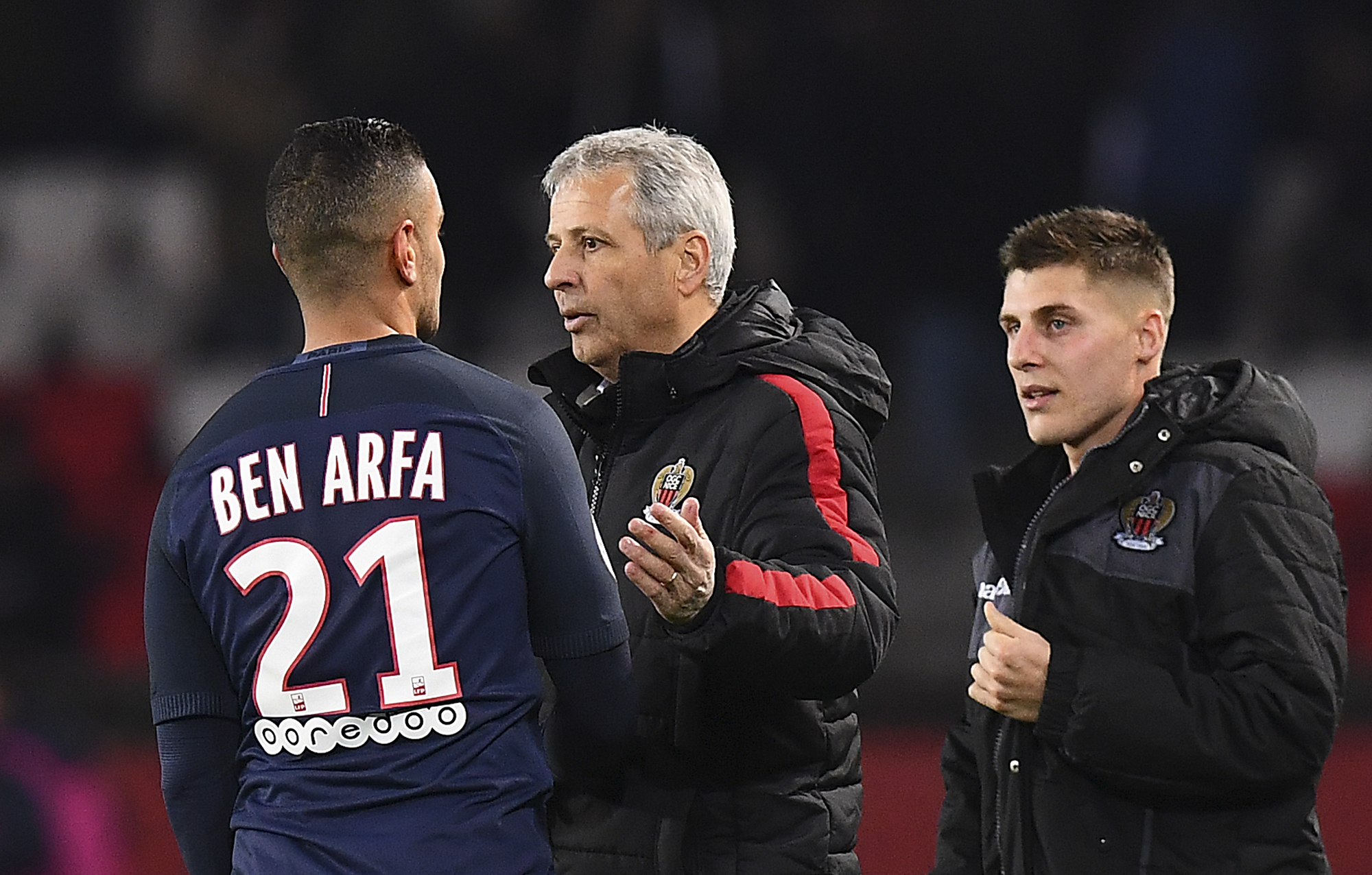 “It’s a pleasure to train with great players. I’m not claiming anything, whether it’s more time on the pitch or even a position on it.

“But I want a chance, I want to feel like there’s actual competition in this team. I’m a competitive player, a champion inside. I’m someone who loves to win, so it’s difficult to accept this.

“If I have a chance and I blow it, I’ll be the one who asks to leave. I’ll understand, but I need to be given a chance. Today I find myself not accepting this situation, and that’s normal. Anything else would be odd.”