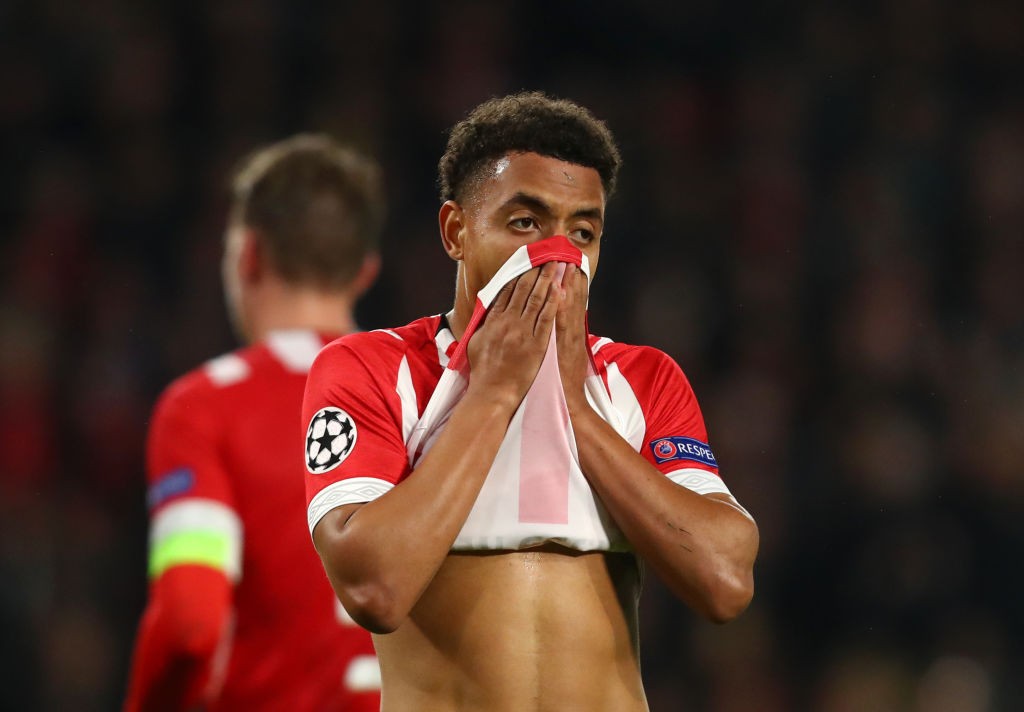 Milan were first linked with a move for Malen over the weekend when English newspaper the Sunday Mirror stated that the Rossoneri are one of ‘no fewer than 45 clubs’ interested in the 20-year-old.

Malen has an impressive 10 goals in 13 games this campaign – including five in one game – and has earned admiring glances from the likes of Liverpool and Arsenal.

He also netted for the Netherlands in their 4-2 win over Germany this month, and on Monday it was claimed by Calciomercato.com that Milan have taken steps towards trying to win the race.

The Diavolo are planning to re-open discussions with Mino Raiola over a deal, something which their update on Tuesday has confirmed, and they now know the asking price.

The outlet claims that PSV are looking for €30million+ to even consider selling their prized young striker.