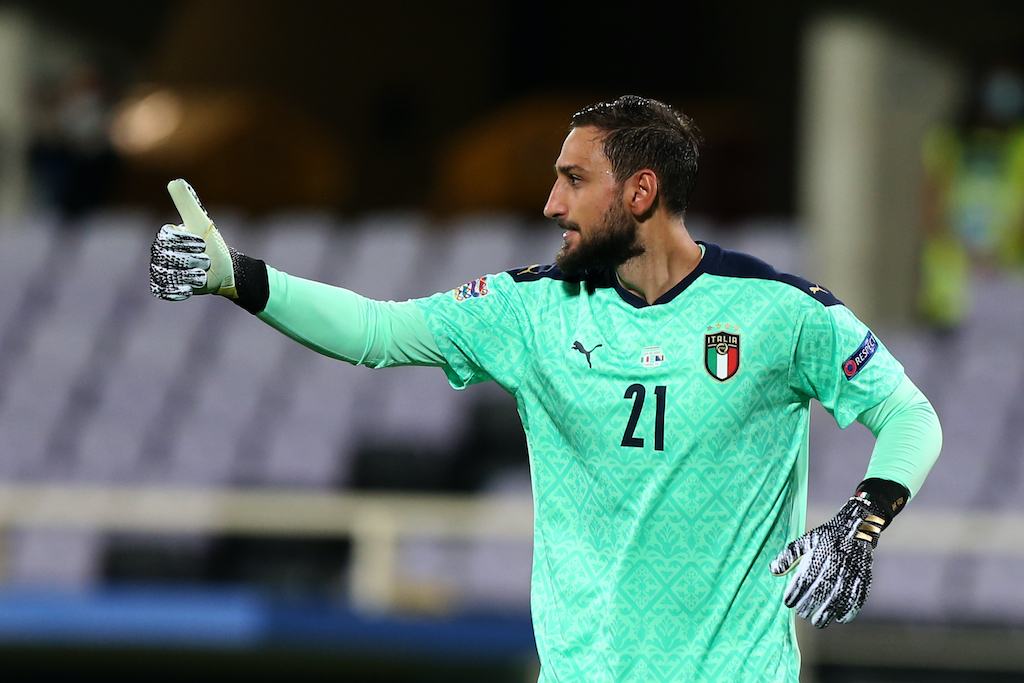 AC Milan reportedly believe that they are closing in on being able to announce the renewal of Gianluigi Donnarumma, with just one obstacle remaining.

Milan have left it late to agree a new deal with their 21-year-old star, as his current contract is set to run out in June 2021 meaning in theory he could agree terms with another club as soon as the window reopens.

According to Calciomercato.com, one of agent Mino Raiola’s requests for the renewal of Donnarumma was based on having a competitive Milan, able to fight at for silverware and be towards the top of the table. Otherwise, the Italy international will say goodbye.

While Donnarumma is not quite in the most important years of his career just yet his stock is at its highest, and from Raiola viewpoint he cannot continue to fight for 5th-6th place and continue to enjoy the Champions League on TV.

The renewal is moving ever closer, the report adds, and the distance between the parties is being reduced with every discussion. A new deal could be penned at €7m net per season so a slight pay rise from the current €6m.

The only issue remains the release clause: Raiola wants one to be inserted, the club would prefer not to have restrictions.