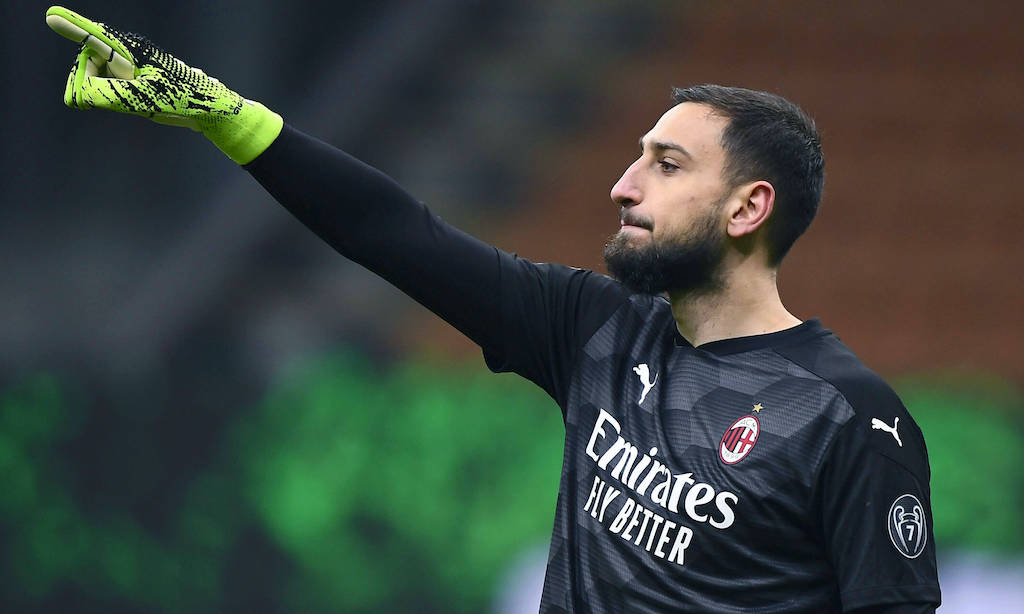 AC Milan appear to have run into a problem regarding the renewal of Gianluigi Donnarumma, a report claims, and unsurprisingly it is Mino Raiola’s creation.

Time is running out for the management to solve the contract saga as Donnarumma now has 97 days left on his current deal, making him free to sign with another club even despite the fact that almost all major sources have claimed he wishes to stay and play in the Champions League with Milan.

According to Daniele Longo of Calciomercato.com on Twitter, one of the problems to be solved in the renewal issue surrounding Donnarumma is that of is the huge commission requested by his agent Mino Raiola.

Longo adds that Milan are trying to find a solution but the climate is less calm than it was a few months ago, implying that the optimism that filtered out of Casa Milan in the last few months now seems to be diminishing. 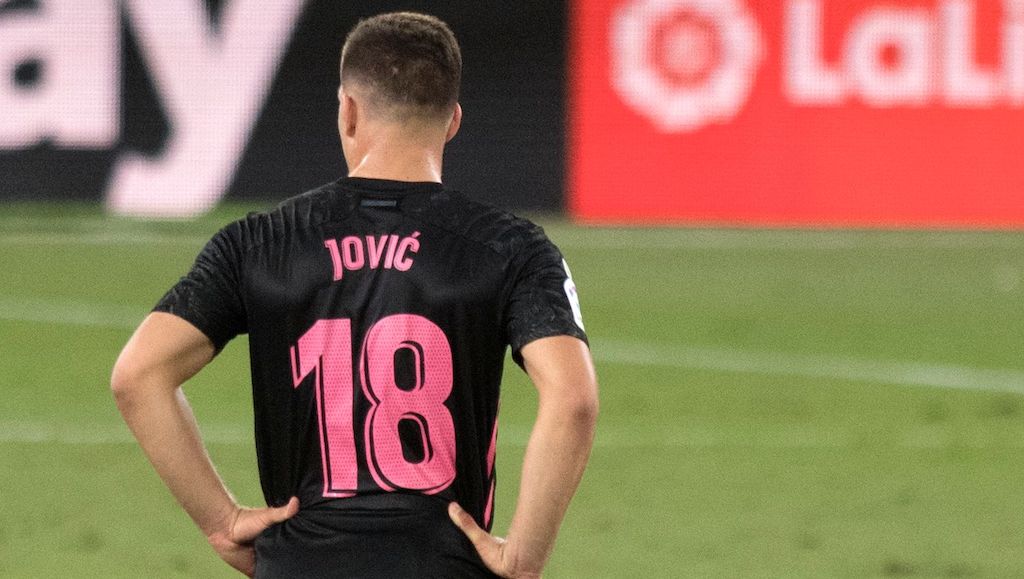 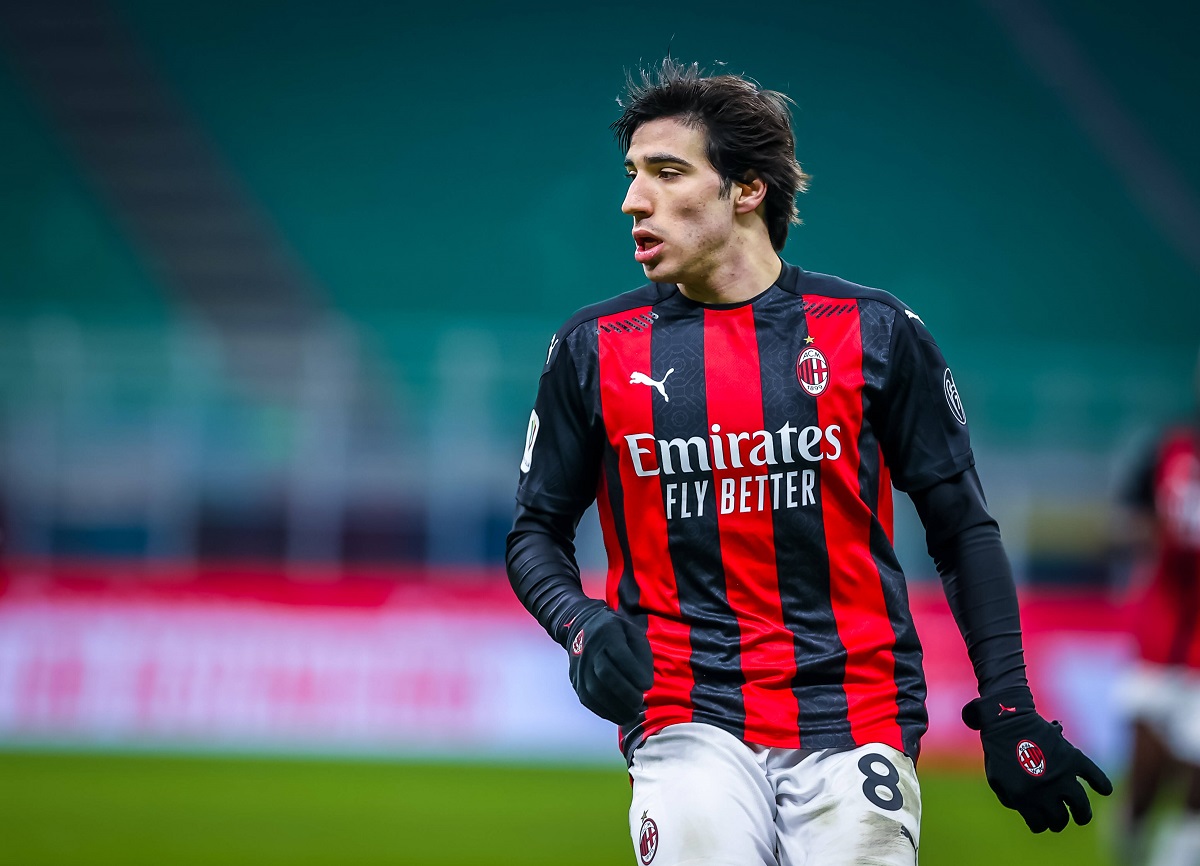