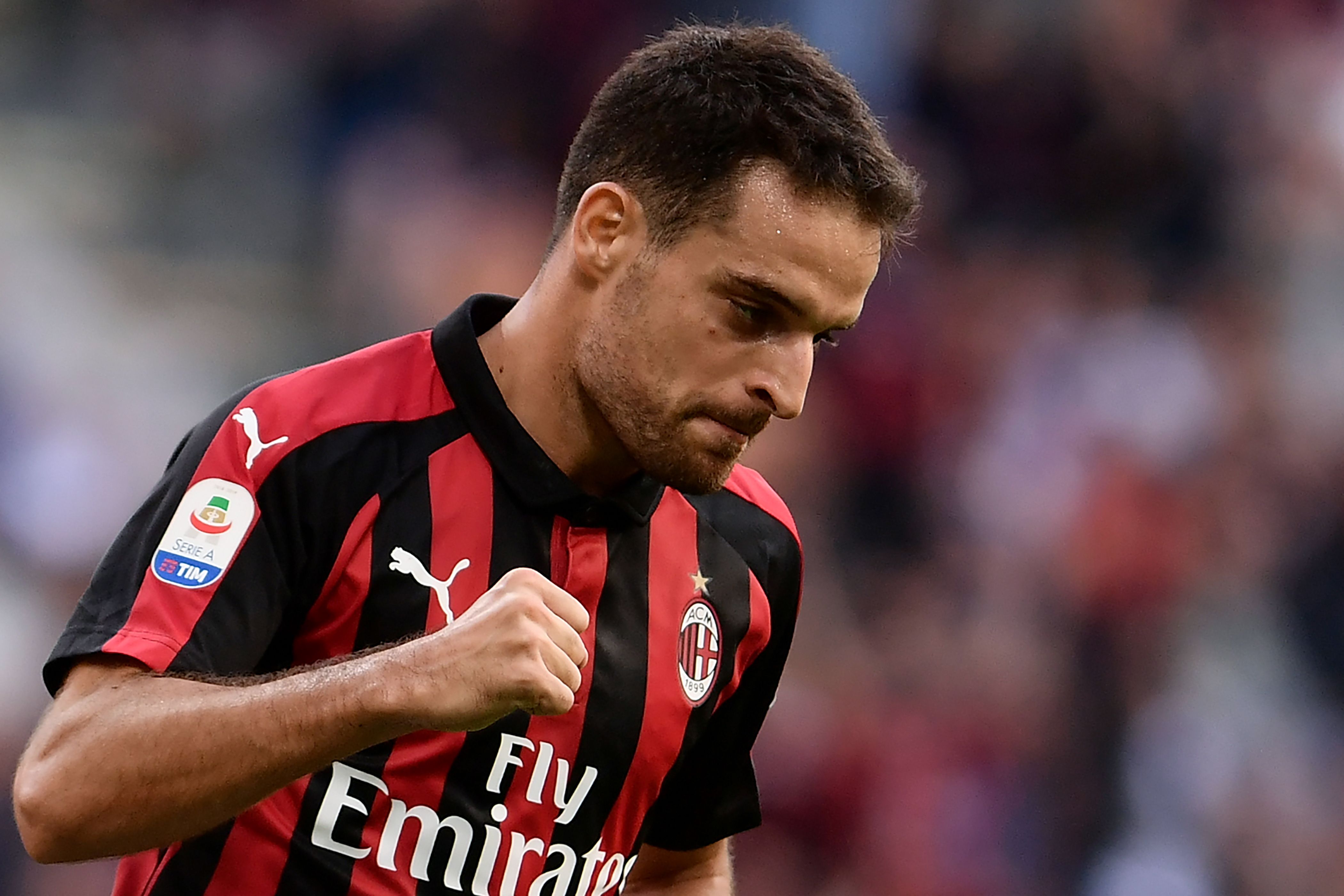 CM: Raiola looks at other options amid lack of progress over Bonaventura renewal

Agent Mino Raiola has met with AC Milan to discuss a renewal for his client Giacomo Bonaventura, according to a report.

Calciomercato.com claims that Leonardo met with Raiola to negotiate a contract extension for Bonaventura, whose current deal expires in 2020.

For his part, Rossoneri boss Gennaro Gattuso apparently ‘has a weakness for Jack’ and is ‘waiting for him with open arms next season’.

The meeting is described as an interlocutory one that did not lead to progress in the negotiations. Milan’s intention is to leave the player happy and free of distractions, in order to fully recover from his injury so he can come back next season.

However, Raiola expected a concrete offer from Milan with somewhat of a reward for Bonaventura’s professionalism, with the midfielder often having been present at Milanello in recent weeks to support teammates.

Leonardo and Milan though seem unwilling to go ‘all-in’ just yet and will see how preliminary talks progress before making a solid offer.

The intentions of the two parties remains clear though: the common will is to extend his contract.

Despite this, the Dutch-Italian ‘super agent’ has begun to look around to avoid being caught unprepared.