In addition to Gigio Donnarumma, another one of Mino Raiola’s clients could leave Milan this summer, namely Alessio Romagnoli. The captain has lost his starting spot and a move elsewhere could perhaps do him well.

When Fikayo Tomori arrived on loan in January, Romagnoli quickly lost his place alongside Simon Kjaer in the heart of the defence. And since Tomori will stay at Milan thanks to the €28m buy-out clause, the captain could struggle to get playing time.

According to Calciomercato.com, his agent Raiola is already at work to solve the situation. He has proposed the centre-back to Barcelona and it remains to be seen if the Catalan side will make a move this summer.

Juventus are also lurking in the background, per the report, as they would like to sign Romagnoli for the post-Chiellini era. The former Roma man’s contract will expire in 2022 and the Bianconeri are thus eyeing a free transfer.

READ MORE: Milan won’t give up on discount for Tomori – talks with Chelsea scheduled 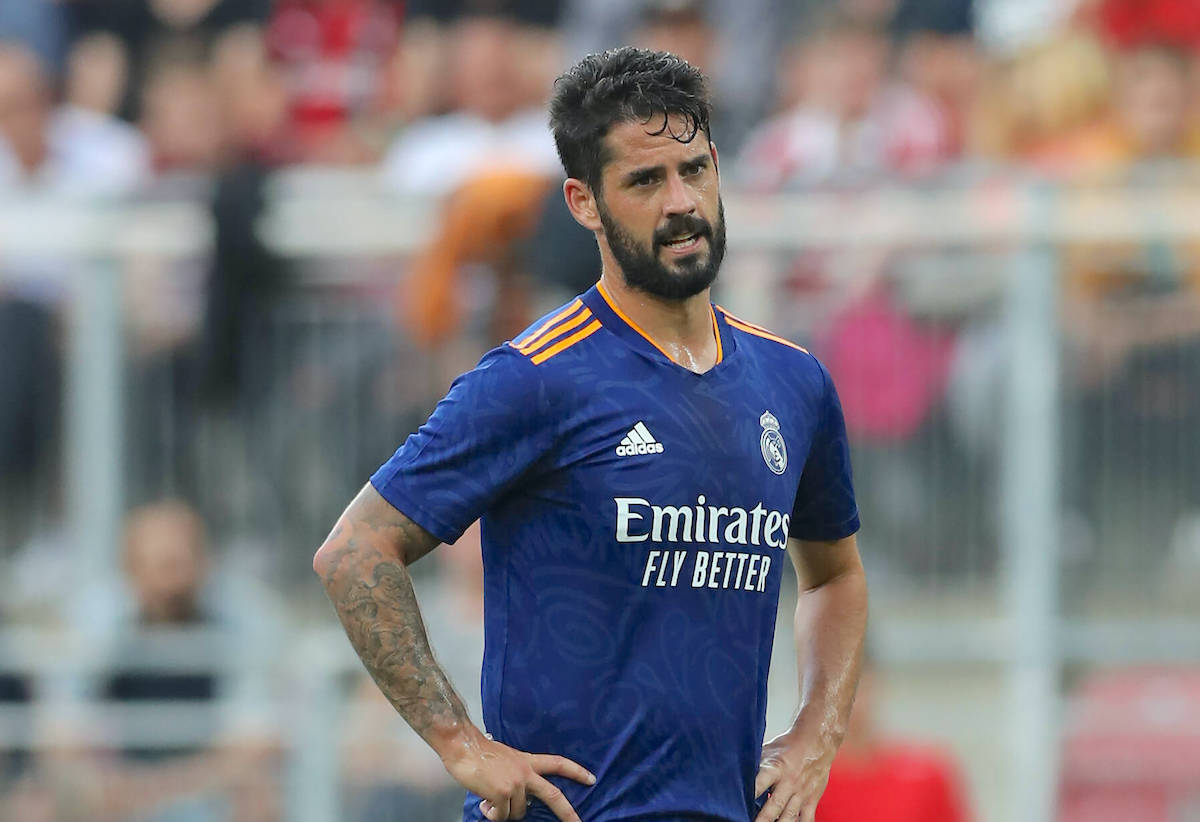 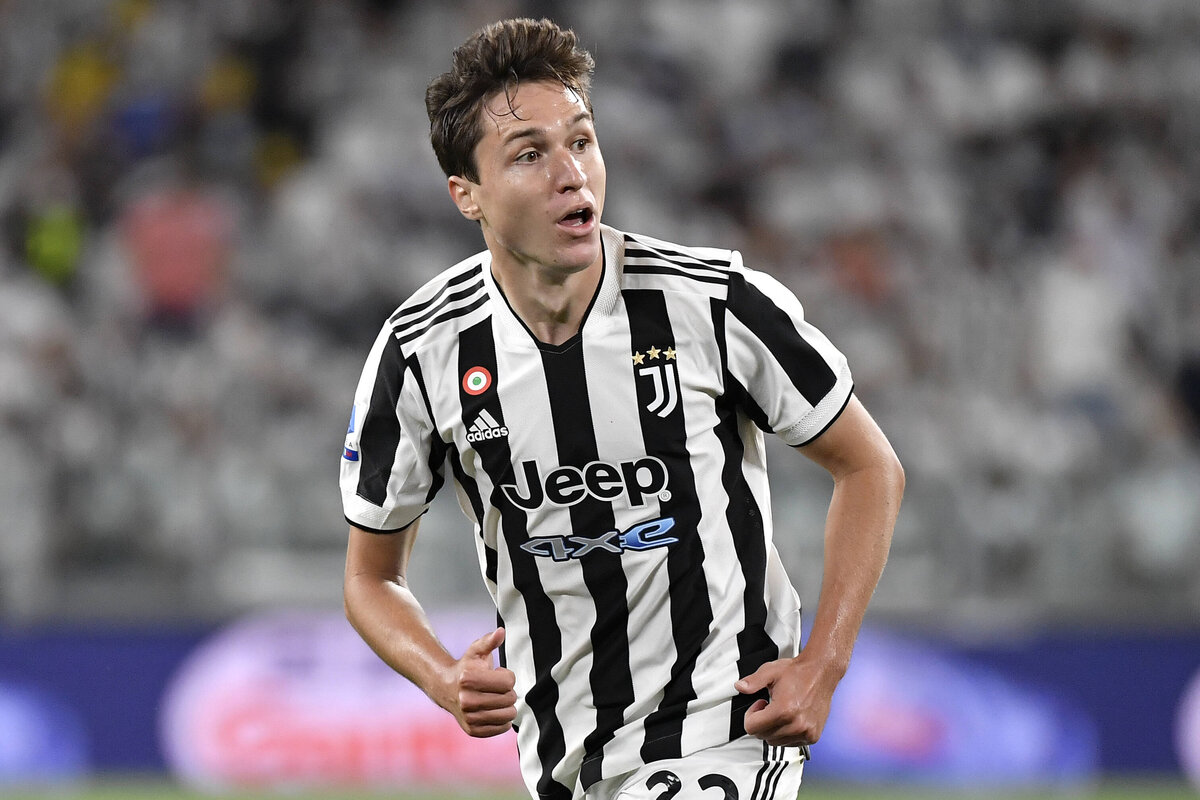 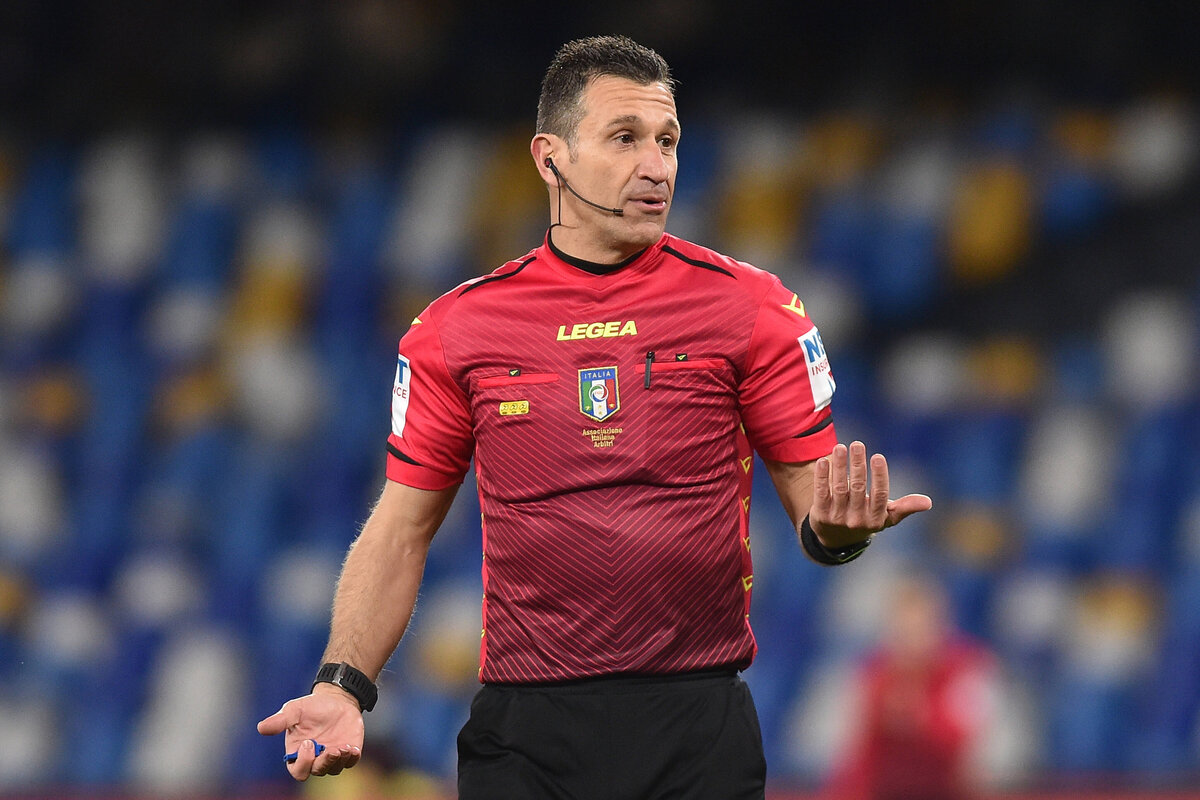 Doveri will officiate Milan’s clash against Juventus – the record with him
15 September 2021, 14:28
Serie A Standings