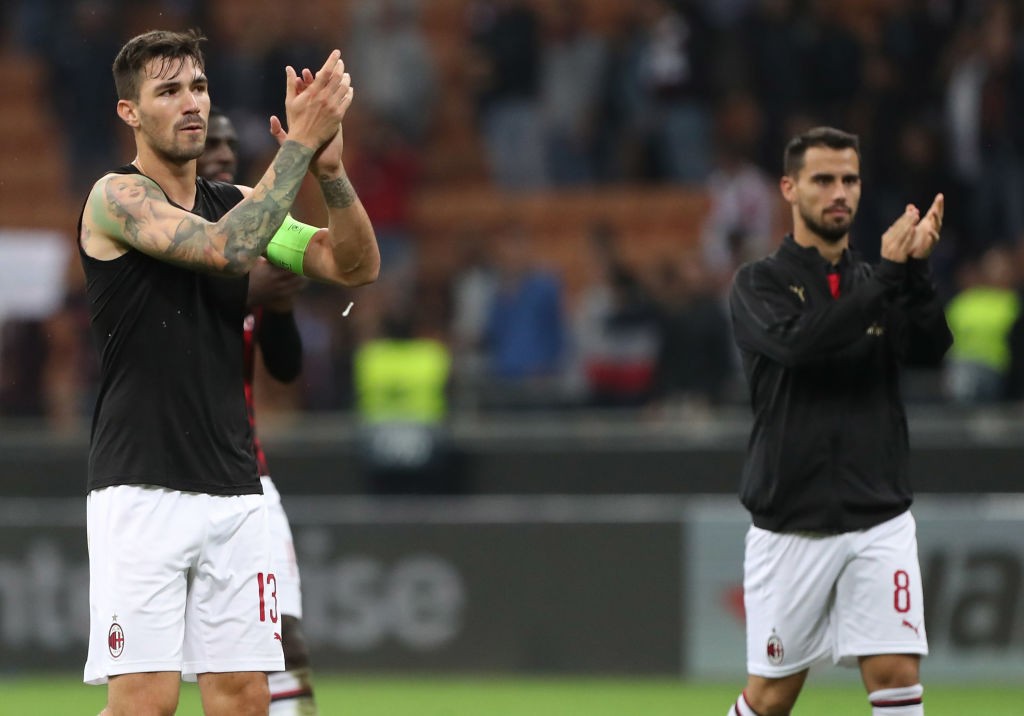 Mino Raiola is set to make another AC Milan star his client as Suso is close to an agreement with the agent, a report claims.

Suso’s previous representative Alessandro Lucci confirmed the pair’s split via a social media post on Tuesday, and Calciomercato.com’s Daniele Longo reported that there was two reasons behind the decision.

The first was that the Spaniard has become frustrated at not being able to agree a new deal with Milan, and the second was the fact that his €38m release clause – something which was Lucci’s idea – stopped him from leaving on multiple occasions.

Longo then claimed that Suso was all set to go with Manuel Garcia Quilon as his new agent, who represents Pepe Reina, Samu Castillejo and Theo Hernandez, but now it is Raiola who is in pole.

Calciomercato.com report that Suso spoke with Quilon, but is instead now set to sign with Mino Raiola’s agency, just like his team-mate Alessio Romagnoli.

He also joins Gianluigi Donnarumma and Giacomo Bonaventura as other Milan players represented by Raiola.