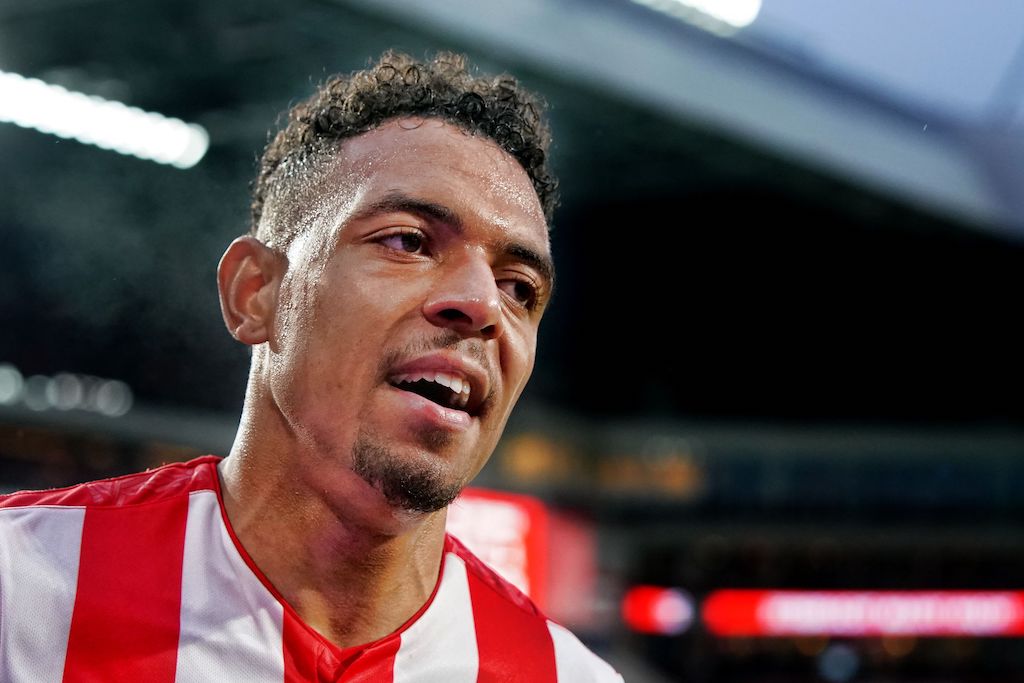 AC Milan are continuing to consider the name of PSV Eindhoven striker Donyell Malen as a possible option for the post-Ibrahimovic era, a report claims.

The Rossoneri have long been linked with a move for the Netherlands international, but his name has popped up once again over the weekend as Milan continue their plans to sign a new centre-forward.

According to Calciomercato.com, the close bond between Milan and agent Mino Raiola promises to be significant in the coming transfer window. There are the ‘internal’ situations to deal with such as the futures of Zlatan Ibrahimovic, Gianluigi Donnarumma, Alessio Romagnoli and Giacomo Bonaventura, but also the opportunities in terms of signings.

Malen is among the names that should be ‘strongly kept in consideration’, the outlet continues, as the 21-year-old has remained on the Rossoneri’s radar despite his knee injury last December.

With 17 goals in 25 games before that stop, he was catapulted to stardom and a spot in the national team, something which has aroused the interest of other European clubs including Juventus.

The hunt for Zlatan’s possible substitute has already started and Malen is considered an option together with Real Madrid’s Luka Jovic and AZ Alkmaar’s Myron Boadu.

Considering that with PSV the club will have to talk about the permanence or otherwise of Ricardo Rodriguez, relations with Raiola and with the Dutch club could be enriched even further.