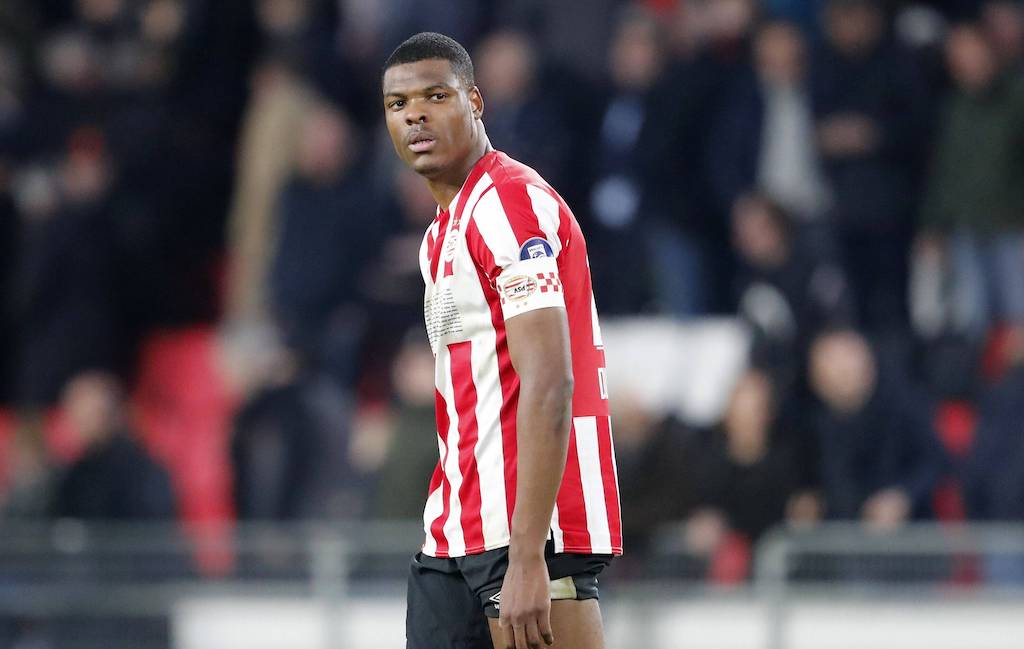 AC Milan have made it clear for some time that Denzel Dumfries is the first choice name to reinforce the right-back spot, a report claims.

According to Calciomercato.com, the arrival of Pierre Kalulu from Lyon has not changed the Rossoneri’s priorities, and the PSV Eindhoven captain remains a concrete objective. The operation already has the blessing of Rangnick, so now Milan must find agreement with the entourage of the player and with the Eredivisie club.

Milan will discuss Dumfries with Mino Raiola, who has been his agent for a few months now, and they will do so during the meeting scheduled to discuss the future of Gianluigi Donnarumma.

Milan will try to understand the salary requests of the Netherlands international and also if there is any room for negotiation on the €25million asking price set by PSV.

The Dutch side though have failed to qualify for the Champions League and the consequences related to the COVID-19 pandemic weigh heavily on the budget, meaning Dumfries could well be sacrificed if an agreement is reached.