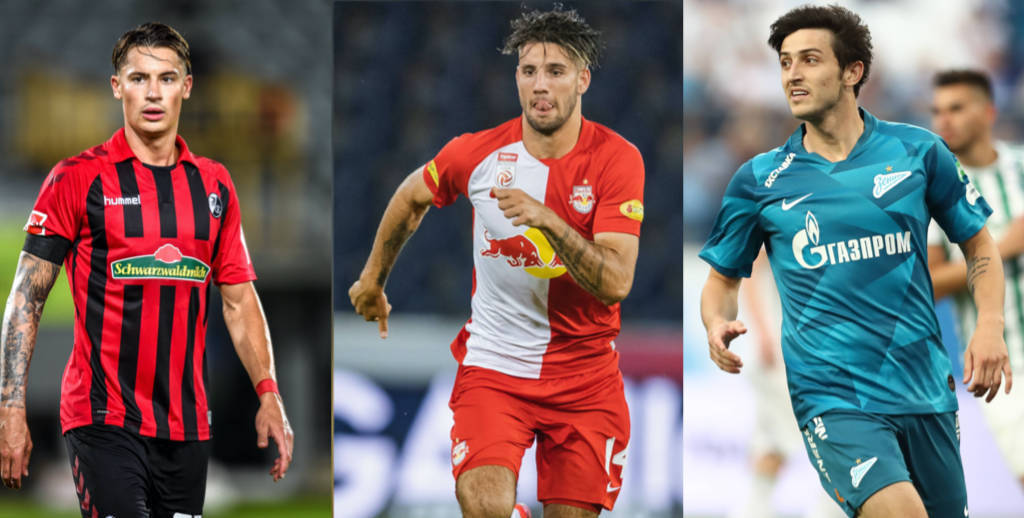 CM: Rangnick has six targets in mind for his Milan revolution – Szoboszlai the priority

Ralf Rangnick has a number of different targets in mind as he looks to begin his revolution at AC Milan with a bang, a report claims.

Sky Italia confirmed on Monday that Rangnick has already signed a deal with Milan, and despite the denials of the club Calciomercato.com are in agreement that the German will arrive.

The outlet reports that he will become head coach and technical director at Milan with ample decision-making power on the market.

Red Bull Salzburg midfielder Dominik Szoboszlai is the main target as the Hungarian talent is a protégé of Rangnick. The consolidated relationships with his agent and the Austrian club means Milan are ahead of PSG and Arsenal in the race.

The negotiation is hotting up nicely and the Rossoneri know they must pay the €25million release clause – payable over 3 years – to secure a major target for Rangnick.

In addition, Rangnick is already clear on the other signings that must arrive: at least one strong central defender, two midfielders and two forwards.

Nikola Milenkovic of Fiorentina and Robin Koch of SC Freiburg are the two hot names for the defence, while Luka Jovic from Real Madrid and Sardar Azmoun from Zenit are priorities for the attack.

The name of Florentino Luis could be revisited too, but the negotiations before were led by current directors Massara and Maldini, whose future is to be deciphered.