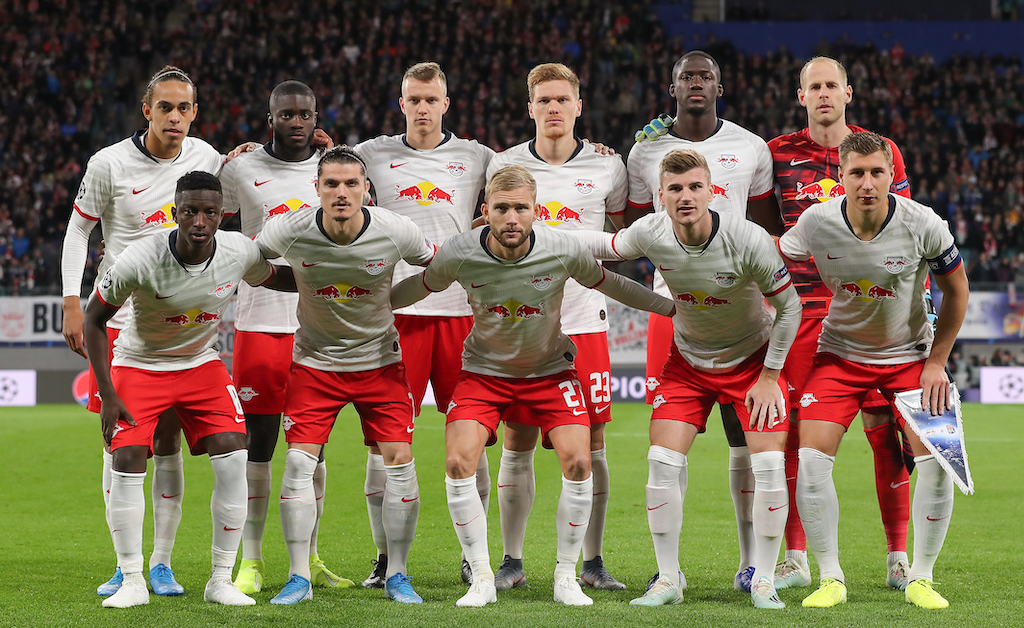 CM: Rangnick may bring two of his pupils to Milan; swoop for €78m Leipzig duo considered

AC Milan are likely to take a look at two young RB Leipzig stars for the summer transfer window if Ralf Rangnick arrives, a report claims.

There are still conflicting messages from various outlets in the media with regards to whether or not the German will arrive, but if he does then it seems almost certain he will take up a role as head coach and sporting director, meaning he controls recruitment too.

That is why the Rossoneri have been persistently linked with a number of players within the current Red Bull football empire, which consists of teams such as RB Leipzig and Red Bull Salzburg.

According to Calciomercato.com, a young, sustainable and talented Milan is the vision of CEO Ivan Gazidis who, despite the various rumours already chosen Rangnick to take over. There are still no signatures on the contract but the German coach remains on pole to sit on the Diavolo’s bench next season.

The 61-year-old could try and bring a couple of his pupils with him from Leipzig to Italy; namely Dayot Upamecano, a French central defender that Milan have already been linked with in the recent past, and Amadou Haidara, a 22-year-old Malian midfielder.

The value of his card the latter is around €18million, the report claims, while a number of outlets believe Upamecano has a release clause of €60m which will become active this summer.