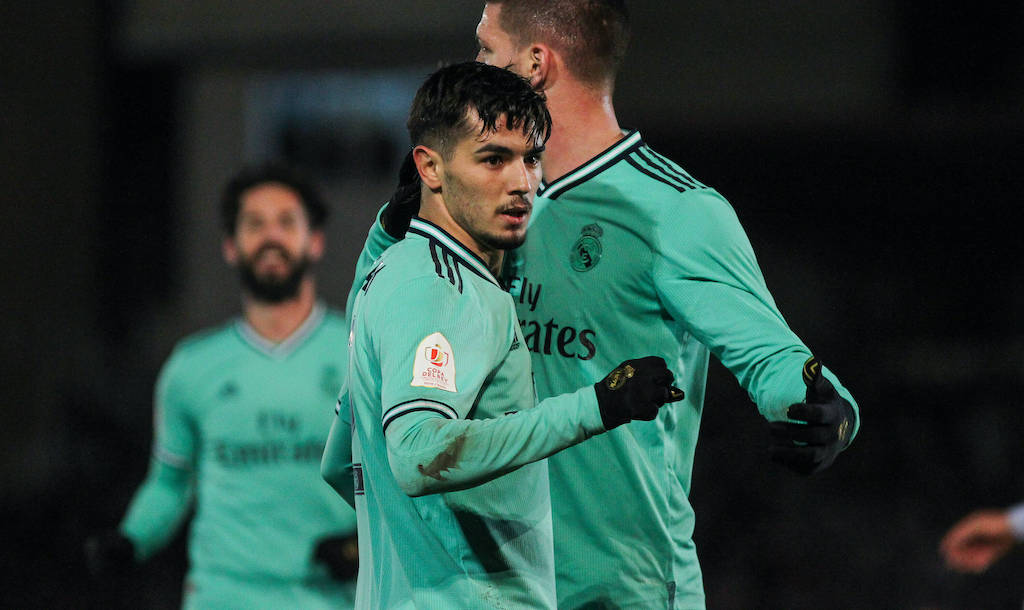 Real Madrid playmaker Brahim Diaz is expected in Italy on Tuesday as AC Milan have completed a deal to sign him, a report claims.

Calciomercato.com state that Milan are not stopping after the renewal of Zlatan Ibrahimovic and the now imminent arrival of Brescia sensation Sandro Tonali.

Brahim Diaz will also arrive, a flexible 21-year-old player with great technical qualities. He will join from Los Blacos on loan with an option to buy, though it has been confirmed that the LaLiga side will reserve a buy-back clause.

The figure on the option to buy is expected to be €18-20million, with intermediary Edoardo Crnjar having been a key player in the negotiations between the two clubs.

Brahim Diaz should arrive in Milan in the next few hours for his medical visits and to sign.

With Sandro Tonali not due to arrival for his medical until the weekend, it could be that Brahim is the first senior signing announced this summer.