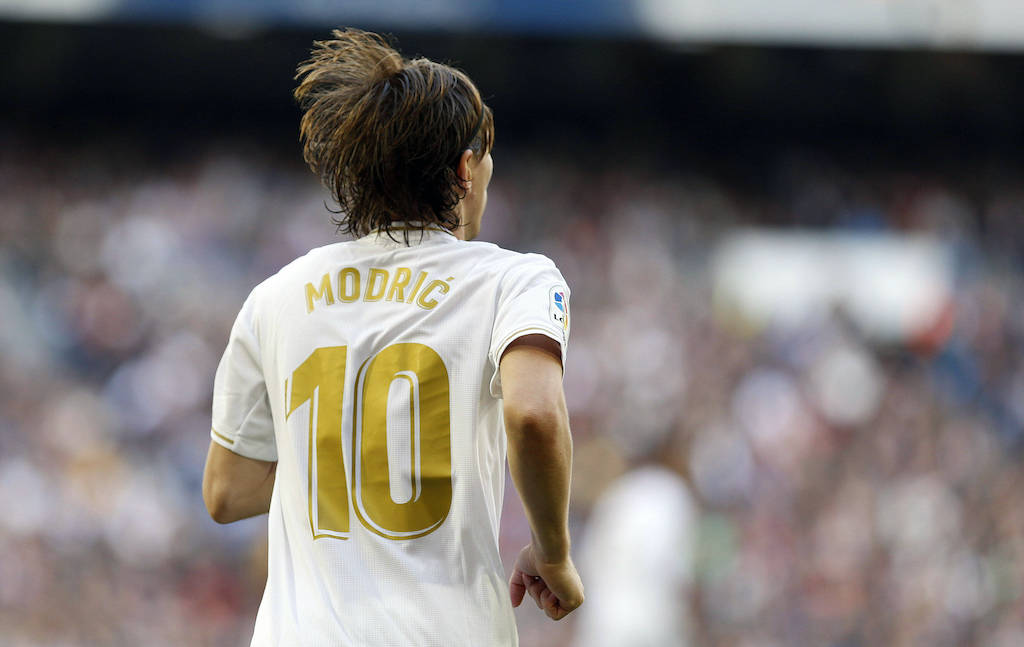 Real Madrid midfielder Luka Modric had made a promise to consider a move to AC Milan this summer, according to a report.

According to Calciomercato.com, Modric has made a promise to Milan. There was no signature or even contract ready, but he had given his word given to Zvonimir Boban that he would seriously consider a move to join Milan in summer 2020 even without the Champions League.

The 34-year-old has never hidden his strong affinity for Milan, the team he supported as a child, and his close friendship with Boban. However, it is understandable that the scenario has completely changed with the farewell of the director.

Boban was in fact the guarantee that Modric required to consider the move and a potential huge salary cut to make it happen, with with his sacking the talks have completely broken down.

Now, Modric is considering remaining at Real Madrid until 2021 when his deal expires, then he will end his career elsewhere.