After the coming of a new management, AC Milan will have lost of resources available this summer to sign new recruits and try to qualify for the Champions League.

AC Milan could spend not less than €150million and the Serie A giants will use part of that budget to sign a new striker.

​Several reports have linked the Rossoneri with making offers for Real Madrid star Alvaro Morata who, however, would cost potential suitors over €60million.

​Calciomercato.com can confim Chelsea and Manchester United have already made contact to sign the former Juventus star who is considering leaving the Spanish capital in order to get more playing time next season. 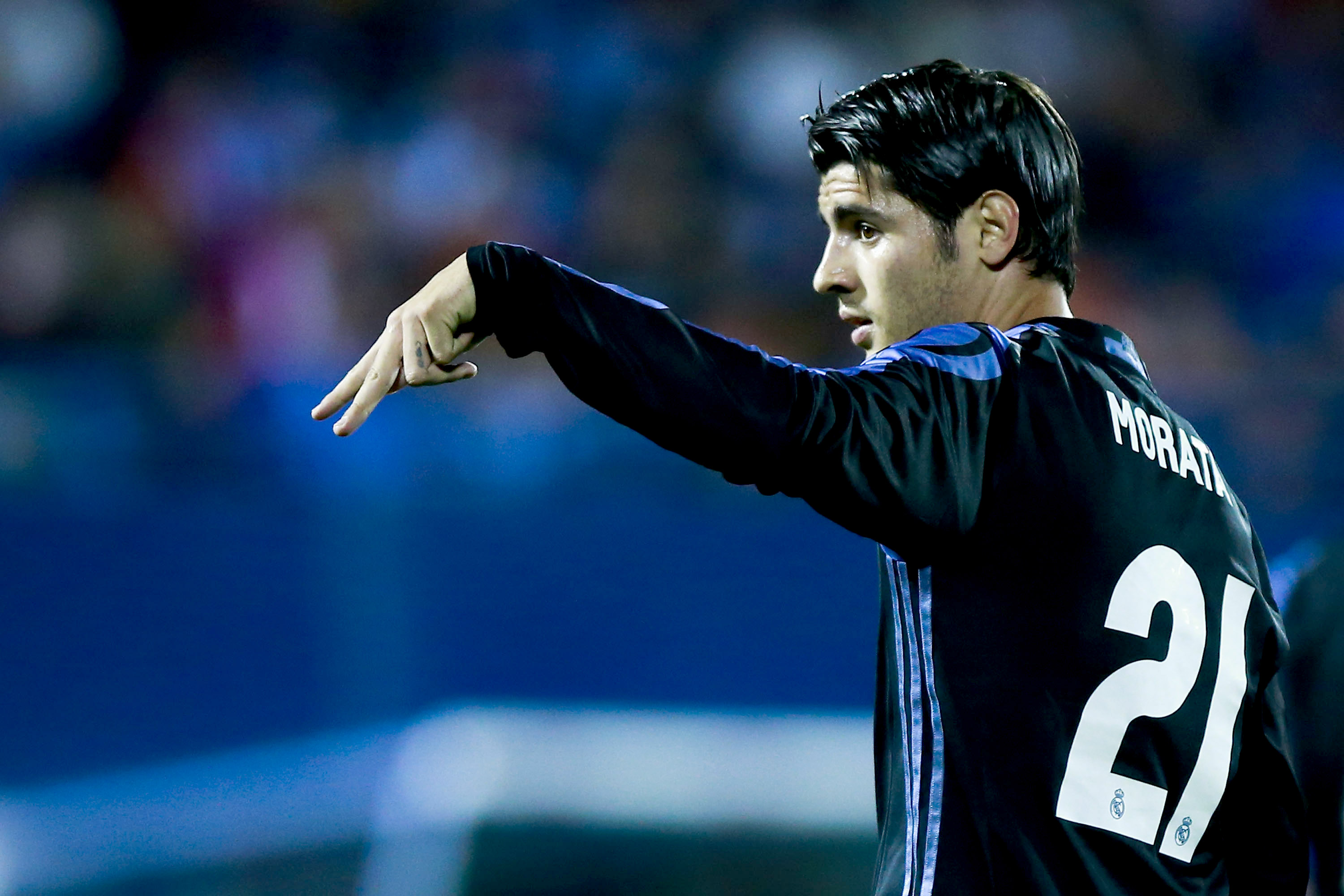 The Premier League giants can afford to match Real Madrid’s asking price, whilst AC Milan may struggle to pay the price tag.

​Therefore, the Rossoneri could consider signing Fiorentina hit-man Nikola Kalinic who has 19 goals in 39 appearances with La Viola in all competition so far this season.

The Croat has a €50million release clause included in his contract with Fiorentina but he could leave the Franchi for less than that and his salary is not going to be as huge as those of Morata or Aubameyang.

Vincenzo Montella thinks extremely high of the former Blackburn star and the 29-year-old can be considered as AC Milan’s secondary target in case they will eventually fail to sign Morata or Aubameyang.