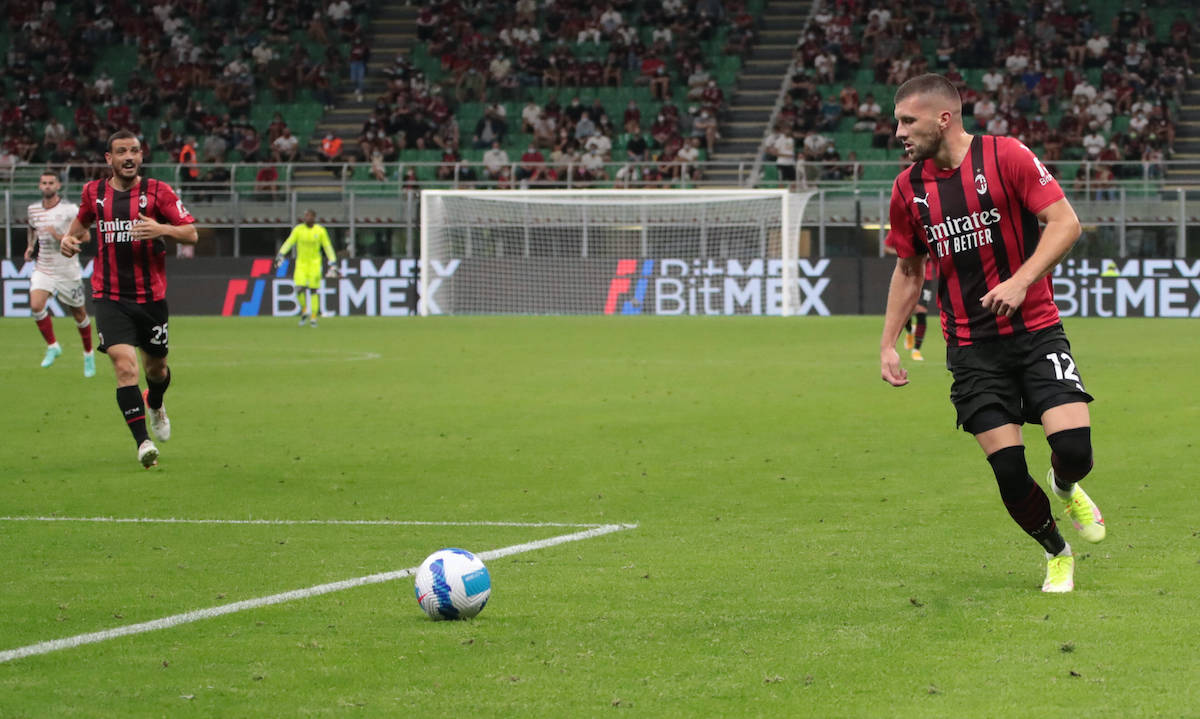 CM: Rebic determined to change the mind of Pioli and Croatia – he could start vs. Lazio

Ante Rebic is training hard to be ready for Sunday night’s match against Lazio with a real chance of a starting sport, a report claims.

Calciomercato.com reports how – with Olivier Giroud out due to Covid, Zlatan Ibrahimovic on the road to recovery and Pietro Pellegri not at 100% condition yet – Stefano Pioli is considering playing the Croatian as the striker. He has not yet started this season, coming off the bench and featuring for 21 minutes against Sampdoria and 22 minutes against Cagliari.

Rebic has a desire to prove himself once again, especially after Croatia excluded him from the squad for the Qatar 2022 World Cup qualifiers for allegedly criticising coach Dalic on social media after the Euros. Rebic knows he will only be able to change the mind of his national team and also Pioli with his performances on the field.

Rebic likes challenges and knows he must be consistent, unlike the last two seasons as in 2019-20 he didn’t score before Christmas while in 2020-21 he had 0 goals until December.