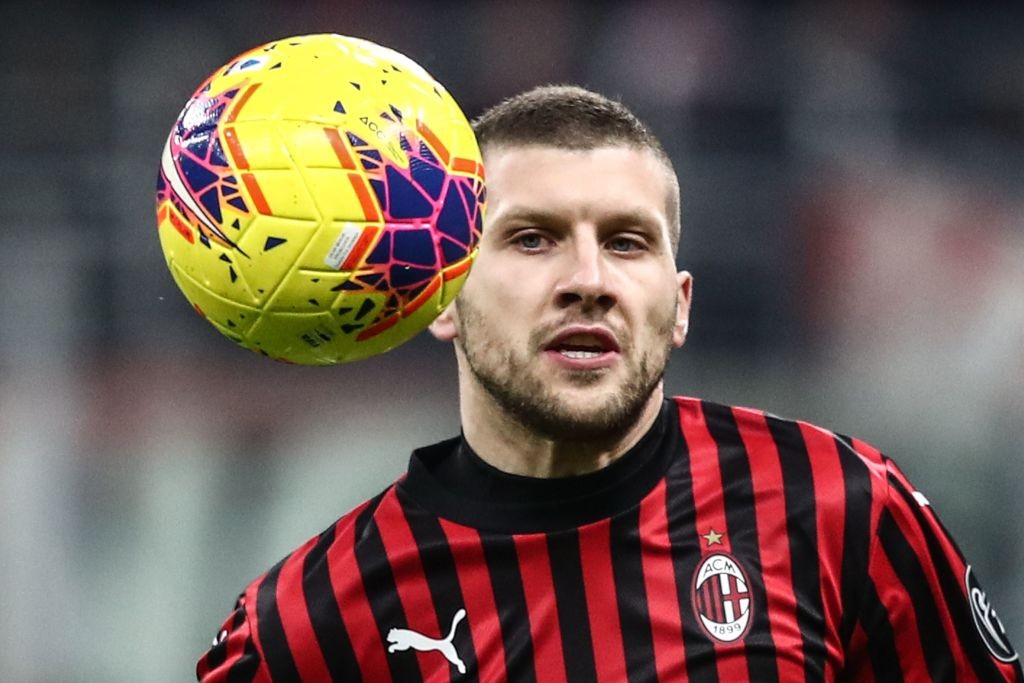 Five goals in his last six games. Ante Rebic has stunned AC Milan since he started getting continuous playing time, quickly becoming a crucial player for the Rossoneri in the pursuit of a top-four finish.

After a slow start with the team, failing to climb the pecking order, everything suddenly clicked for the winger. His tiger eyes are back and what we are seeing is what made him so good at Eintracht Frankfurt: strength, pace, and concrete finishing.

Of course, this development has changed his future. Milan can no longer ignore the Croatian if they want to build something important. Therefore, work is now underway to turn the two-year loan into a permanent move.

According to Calciomercato.com, citing Eintracht Frankfurt’s director Oliver Frankenbach, the Andre Silva-Rebic loan swap negotiations were so rapid – due to mercato deadline – that the clubs were unable to reach an agreement on the buy-out clauses.

Zvone Boban and Paolo Maldini will soon meet with the player’s agent and the German side, per the report. Considering Rebic’s form as of late, the foundations for a permanent move must be laid.