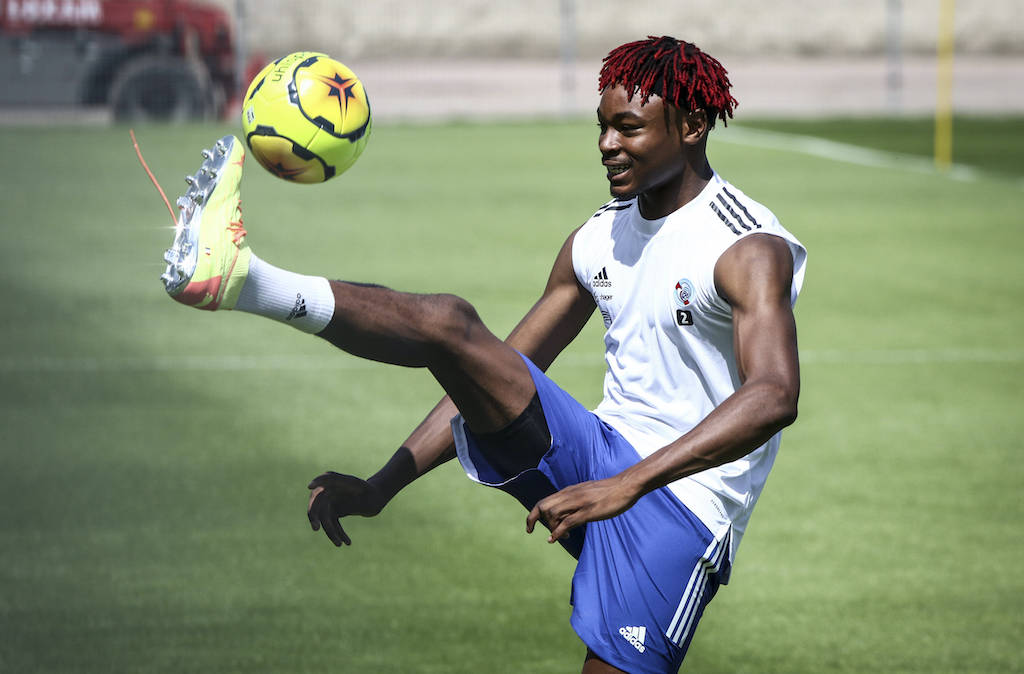 CM: Return of Kjaer does not change Milan’s strategy – No.1 target and the alternatives

The return of Simon Kjaer from injury will not stop Milan’s pursuit of a new central defender and in fact Paolo Maldini is pushing ahead, a report claims.

According to Calciomercato.com, Maldini and Massara are working simultaneously to try and thin out the defensive department numerically by seeing one of Duarte or Musacchio leave while also attempting to sign a new player of starter quality.

The number one target has already been identified and well documented in Mohamed Simakan, because he convinces from a technical point of view and from in terms of future potential.

Contacts are continuing, and Milan have reached an agreement with Simakan’s entourage over a five-year contract, so now they must find one with Strasbourg. Maldini has submitted an offer of €15m, and the demand is €18m.

In terms of alternatives, Ozan Kabak has been in the Rossoneri’s sights for some time as well as Matteo Lovato who has performed well in the first part of the season with Hellas Verona.