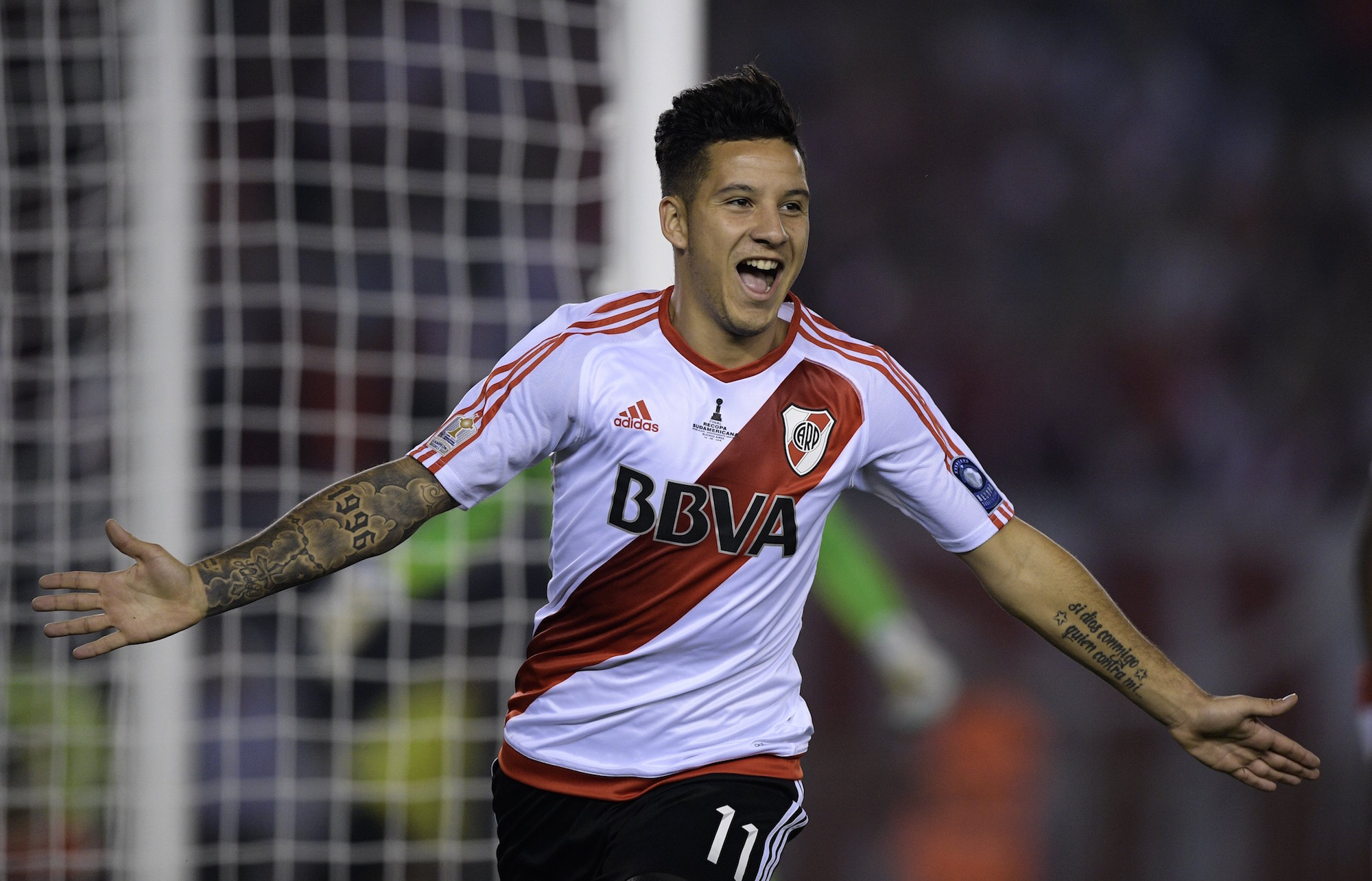 Sebastian Driussi has attracted the interest of a few clubs, including AC Milan, according to reports.

As Calciomercato reported said earlier this week, Driussi will be offered to Milan soon as Milan’s new sporting director Mirabelli knows him good thanks to the scouting reports he did at Inter.

Driussi plays with River Plate and even has an Italian passport. He has a undoubted quality, but has been plagued by inconsistency. This is Mirabelli’s biggest doubt on the player as Driussi only started scoring goals at a quick pace this season.

In Argentina, the TV station TyC Sports told Calciomercato: “There have been a few meetings with Milan concerning Driussi.”

At the moment, River Plate want to keep their youngster as they are willing to offer him a contract renewal till 2019 with a release clause of €18million. This would be a high number for the Rossoneri, as they see his talent but they find that he still has to grow a lot.