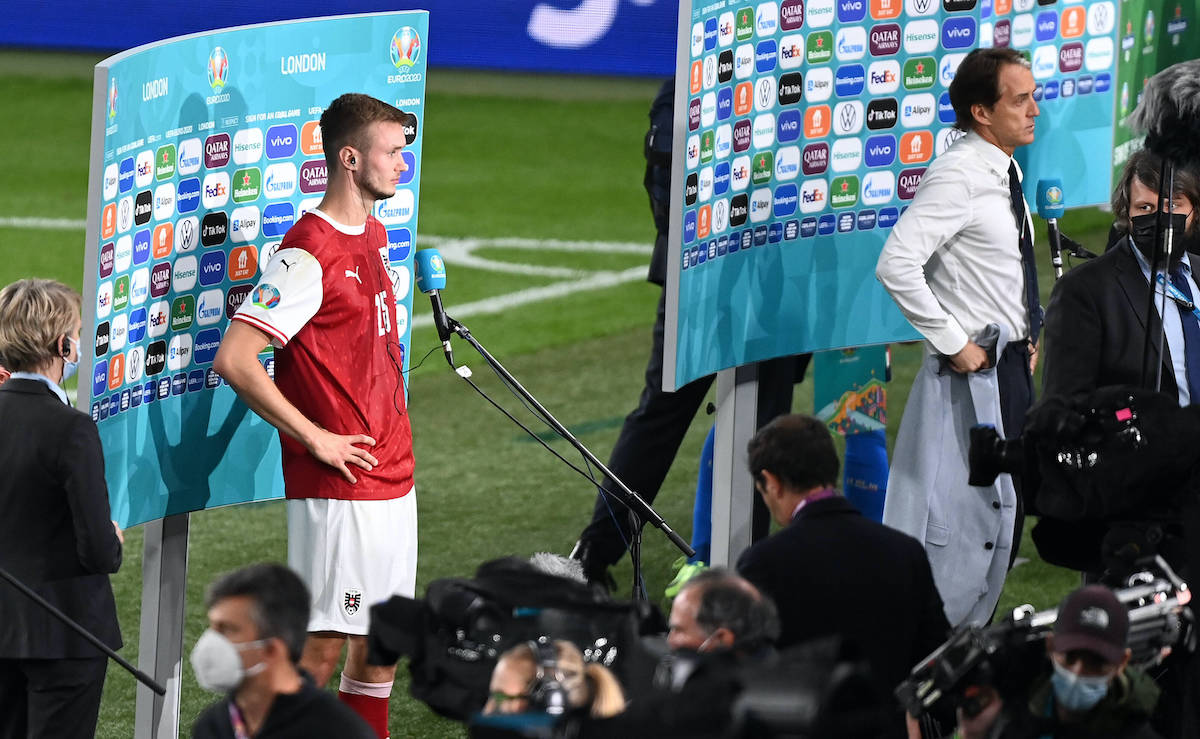 AC Milan face strong competition from Roma if they are to land Sasa Kalajdzic from Stuttgart this summer, according to a report.

Milan have been looking for a striker on the market for quite some time, wanting to give Stefano Pioli a deputy for Zlatan Ibrahimovic. One of the players that they are keeping tabs on is Sasa Kalajdzic after an impressive season with Stuttgart in which he bagged 16 goals in the Bundesliga.

According to the latest from Calciomercato.com, the Bundesliga side value Kalajdzic at around €25million and are not open to the formula of a loan with option or obligation to buy because they wish to have immediate and guaranteed income.

The report claims that Milan’s interest in the player has ‘cooled’ implying they are focusing on other targets, but a move to Italy could still be on the cards because Roma are keen, and are poised to move if/when they sell Edin Dzeko.