AC Milan may have previously faced a selection dilemma in who to pick in the centre of defence, but now they will be thankful for the depth.

Calciomercato.com reports that Alessio Romagnoli has an injury more serious than first thought. In a summer in which the club has completed ten purchases, and ready to splash on their 11th, Vincenzo Montella has a fresh new concern regarding one of his existing players. Alessio Romagnoli, a mainstay in the center of the Milan defence, seems to have a problem with his knee.

Romagnoli’s physical condition concerns Milan’s healthcare staff. The defender has reportedly been fighting major discomfort in his meniscus for three months. Despite the personal work done in this first stage of preparation, no encouraging signs have come to fruition.

The problem with Romagnoli’s knee is seemingly taking a turn for the worse. According to Calciomercato.com, the healthcare staff is seriously considering the possibility of a meniscus operation. In that case, the player would be out of action for over a month. 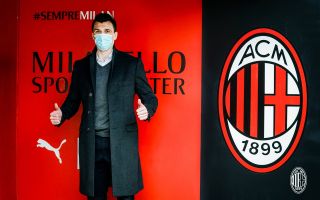 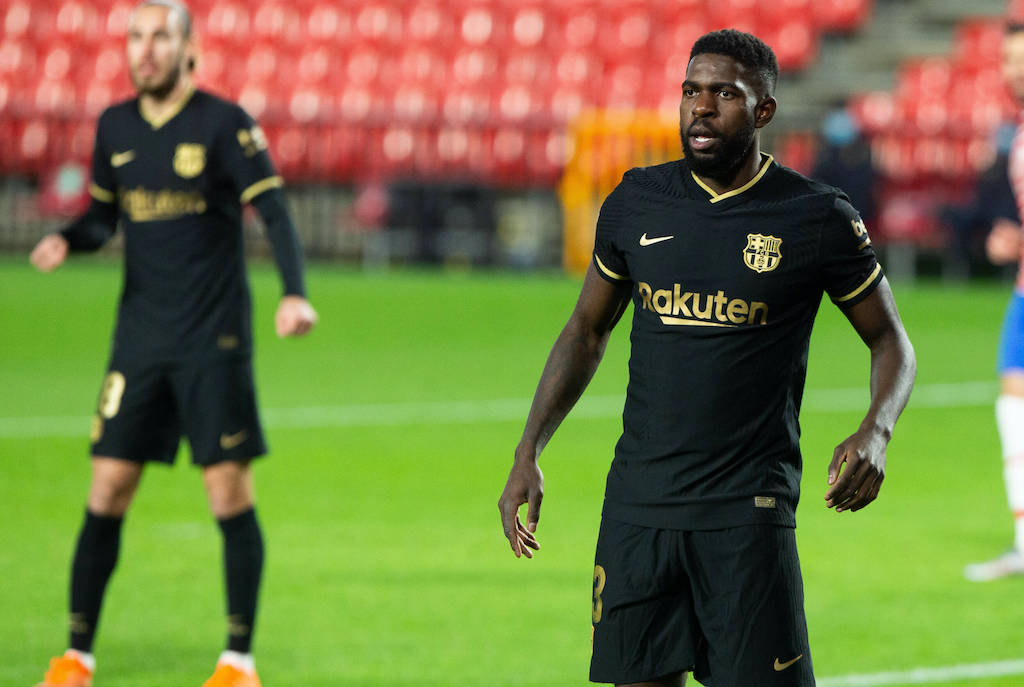