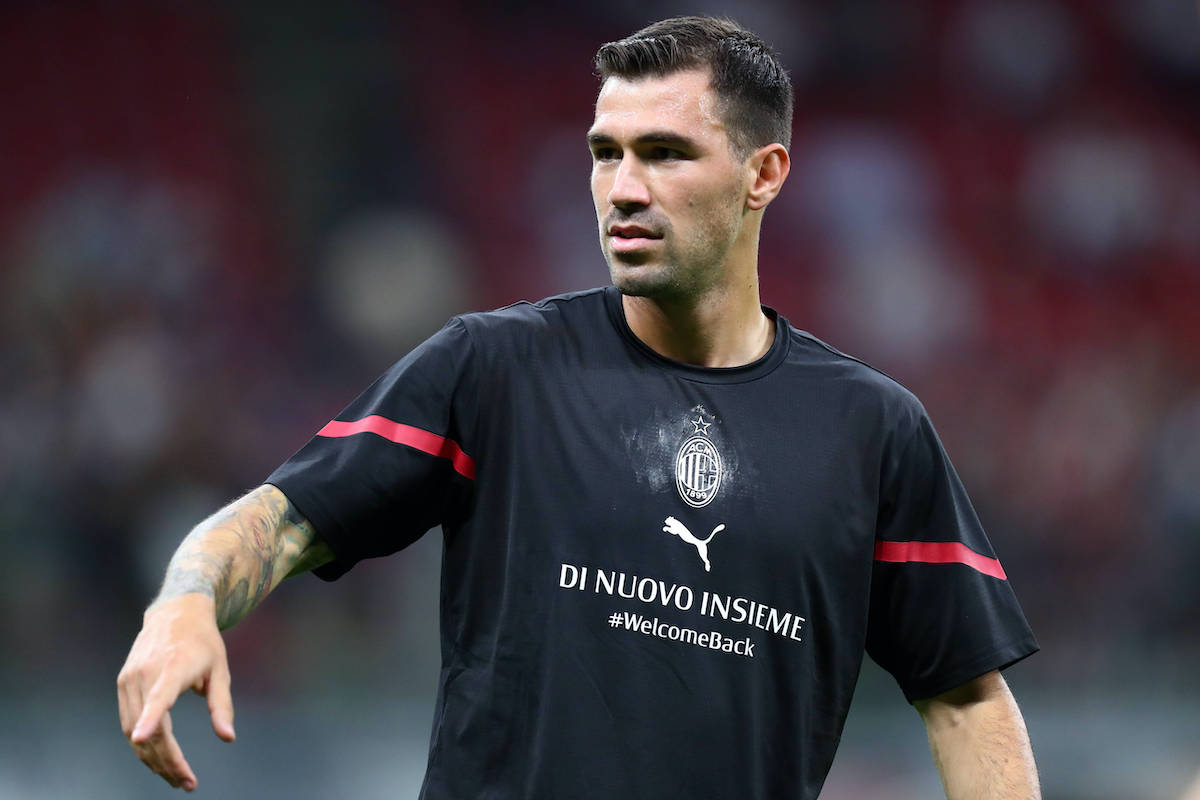 CM: Romagnoli’s future remains uncertain but the will of the player is clear

Alessio Romagnoli’s future is still to be written with his contract at AC Milan set to expire at the end of the season, a report claims.

Romagnoli has been at Milan for over six years now and has gone from a young defensive prospect to the club captain, but since the turn of the year his future has been in question both because of his contract situation but also due to the fact he seems to have lost his spot in the first choice starting XI to Fikayo Tomori.

According to the latest from Calciomercato.com, Romagnoli’s future is still very much uncertain. The 26-year-old has a contract expiring next June, and it is a situation yet to be defined. The will of the former Roma man is to stay at Milan but an agreement must obviously be found on salary and the terms of the extension.